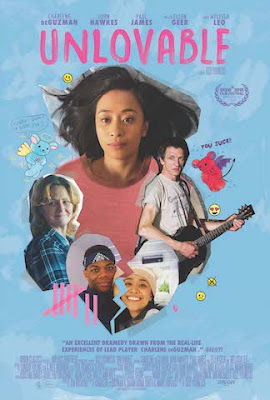 Orion Classics will release the upcoming Duplass Brothers Production UNLOVABLE in theaters on November 1, 2018 and on VOD and Digital HD on November 2, 2018.

UNLOVABLE is a dramedy based on co-writer and lead actress Charlene deGuzman’s real-life experiences with sex and love addiction.

The film world premiered at the 2018 SXSW Film Festival where it went on to receive the Gamechanger Special Jury Recognition Award.