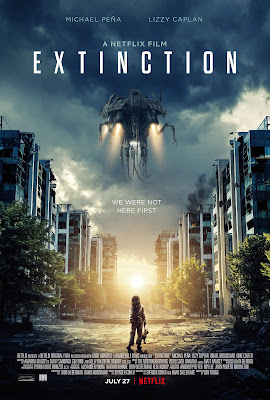 For more information on this film, you can visit the film's official website at netflix.com/extinction

A working class father of the future faces recurring dreams of destruction by an unknown force. When his unwanted nightmares begin to affect his relationship with his family, he soon realizes they may be the key to a horrible reality, as a relentless alien attack begins to destroy the Earth. As the invaders' assault progresses, he is forced to find both the strength to protect his family and an understanding of who he truly is. 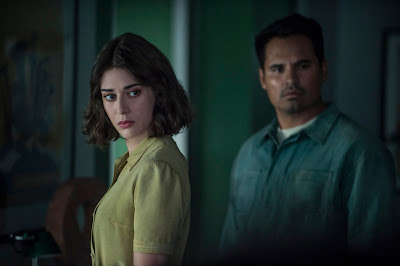 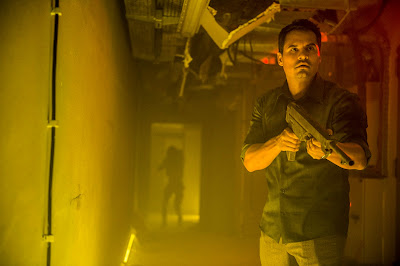 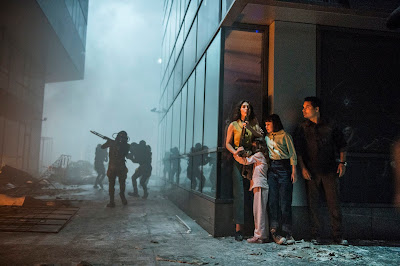 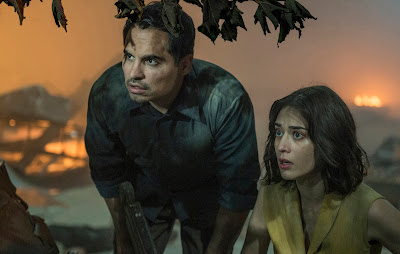