"The Last Warrior" Fights Its Way to Your Own Living Room 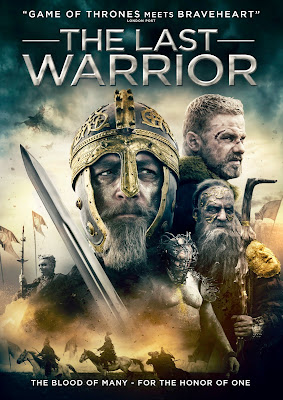 A new era is about to begin in Eastern Europe. Scythians, the proud warriors, are all but gone and most of the few remaining descendants have become ruthless mercenary assassins. Lutobor, is a warrior who becomes involved in intertribal conflicts and sets off on a perilous journey to save his family. His guide is a captive Scythian who is his enemy, but they brave the treacherous wild steppes, moving toward the last haven of the Scythians, to what seems to be their inevitable demise.