"Deadpool" is Back with Stills for the Upcoming "Deadpool 2" 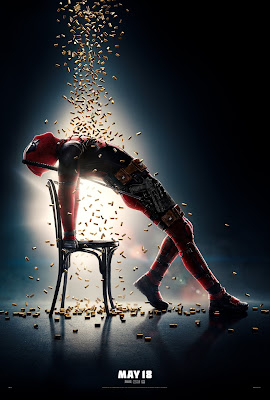 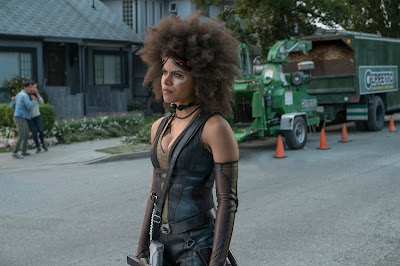