Deadpool Returns in the Final Trailer for "Deadpool 2" 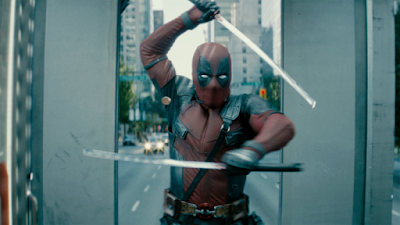