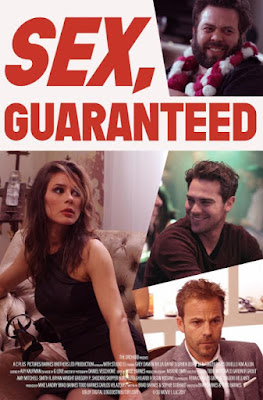 THE ORCHARD has released its latest title SEX GUARANTEED On Digital & On Demand!

Traumatized by his luck (or lack thereof) in love, Kevin (Grey Damon) has sworn off sex to win back his former fiancé when he meets a beautiful escort named Zade (Bella Dayne). Over the course of a legendary party, Zade just might provide the spark that this heartbroken idealist needs to turn his life around. A comedy starring Stephen Dorff about going to extreme lengths for love SEX GUARANTEED is a knee-slapping rom-com for the guys infused with real moments.