Official Stills for Netflix's "The Journey is the Destination" 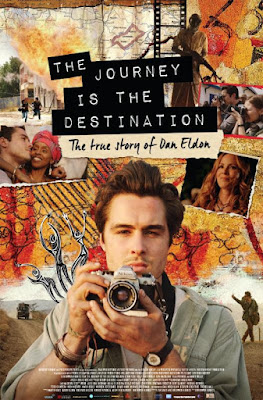 "The Journey is the Destination" debuts on Netflix on November 7th.

For more information on this film, you can visit the film's official website at: journeyisthedestination.org

The Journey Is The Destination is inspired by the true story of Dan Eldon, a charismatic young artist, explorer and photo journalist, who led a group of unlikely teens on a safari across Africa to deliver aid to a refugee camp in Malawi in 1990. The film follows Dan as he then finds himself covering a famine and spiraling civil war in Somalia as Reuters youngest photo journalist in history. Although set in the early 90s, “Journey” highlights contemporary issues surrounding refugees caught in conflict zones, the radicalization of youth, the role of journalists in peace and war and how young people of passion, focus and commitment can make a difference in the world. Ultimately, “Journey” celebrates the vibrant and fulfilling life that is possible when we commit to live, not only for ourselves, but also for others. 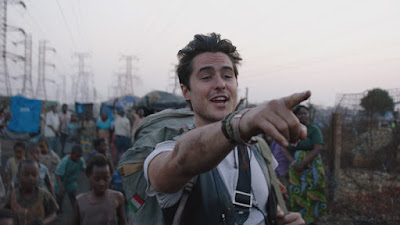 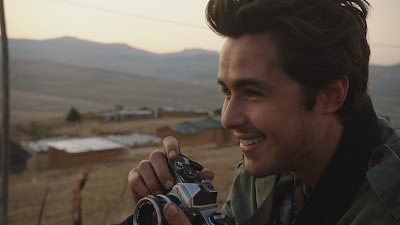 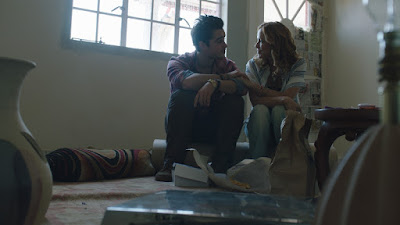 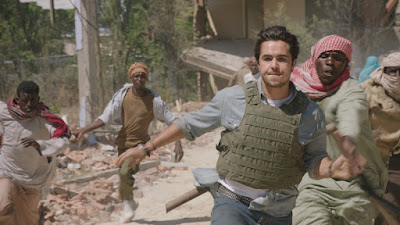 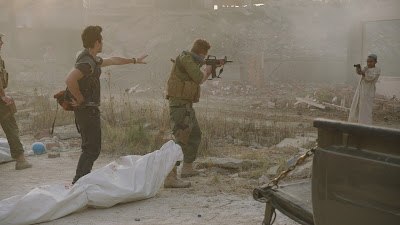