Official Trailer and Stills for the Action Film "The Foreigner" 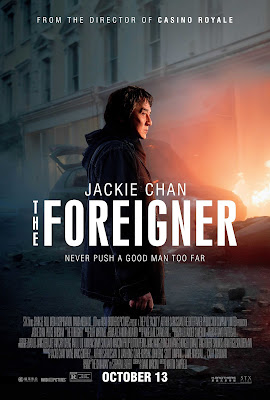 STX Films recently released the final trailer and stills for their upcoming action film "The Foreigner". The film is the latest from Martin Campbell (Casino Royale) and stars Jackie Chan (Rush Hour, Rumble in the Bronx) and Pierce Brosnan (GoldenEye).

For more information on this film, you can visit the film's official website at: TheForeignerMovie.com

The Foreigner, starring Jackie Chan and Pierce Brosnan, is a timely action thriller from the director of Casino Royale. The film tells the story of humble London businessman Quan (Chan), whose long-buried past erupts in a revenge-fueled vendetta when the only person left for him to love -- his teenage daughter -- is taken from him in a senseless act of politically-motivated terrorism. In his relentless search for the identity of the terrorists, Quan is forced into a cat-and-mouse conflict with a British government official (Brosnan), whose own past may hold clues to the identities of the elusive killers. 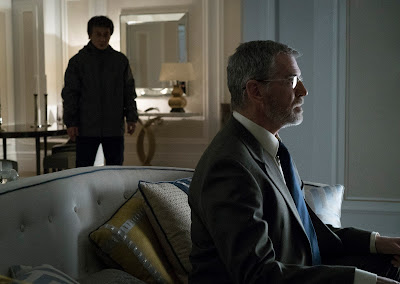 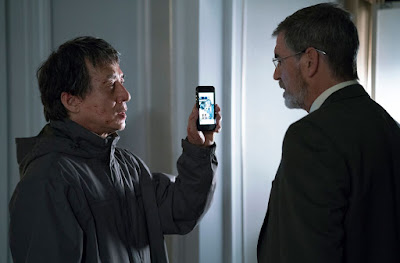 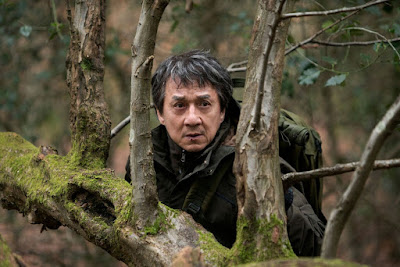 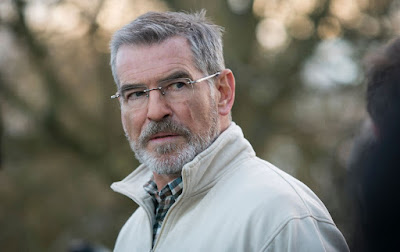 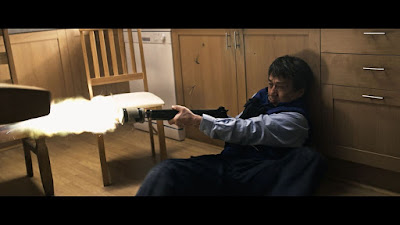