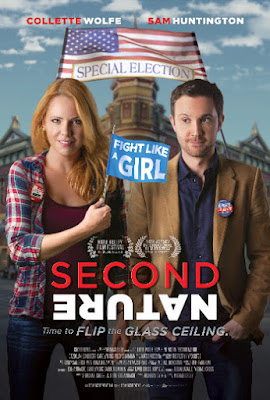 "Second Nature" is currently playing in Seattle with a limited release though the month of September. The film will also be available on VOD on September 19th.

For more information on this film, you can visit the film's official site: http://secondnaturemovie.com/

Amanda (Wolfe) uses a magic mirror to reverse the gender roles in her small town, she gains the upper hand on her womanizing opponent, Bret (Hungtinton). As each experiences life in the other’s shoes, they must decide which reality they prefer before they’re stuck in the flipped world forever.

Theatrically, the film is scheduled to open in theaters from September 8 (beginning with Ark Lodge Cinemas, Seattle). It will also play at the Catalina Film Festival (Sep 27-October 1) and Ellensburg Film Festival (October 6-8).

Second Nature will be available on iTunes, Amazon, Google Play, Vudu, Blu-ray and DVD on September 19. 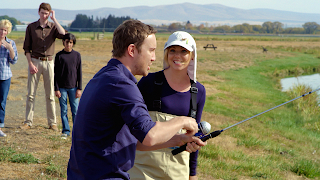 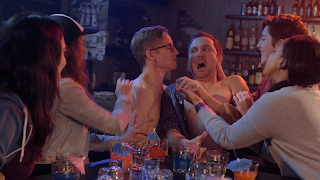 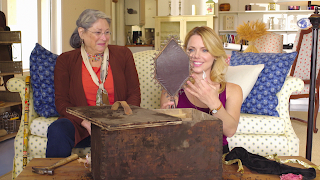 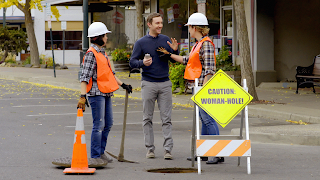 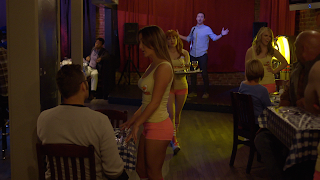