Official Stills for the Upcoming Hockey Comedy "Goon: Last of the Enforcers" 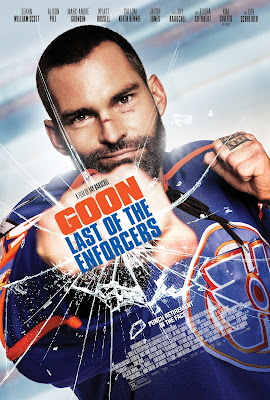 "Goon: Last of the Enforcers" hits theaters in limited release and VOD on September 1st.

Sidelined after one too many hits and now married with a baby on the way, Doug “The Thug” Glatt is hanging up his skates. But when his nemesis is made captain of the Highlanders, Doug is compelled back into action. 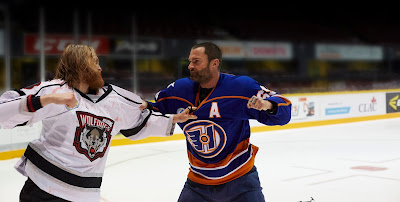 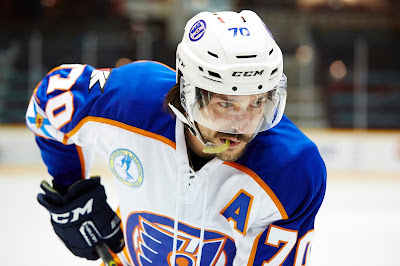 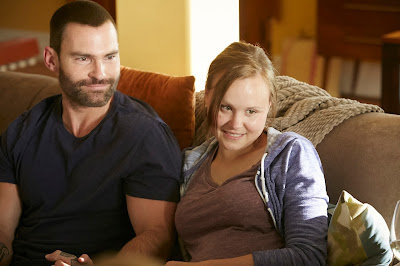 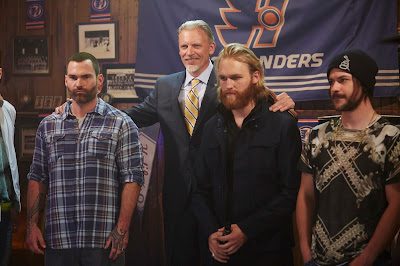 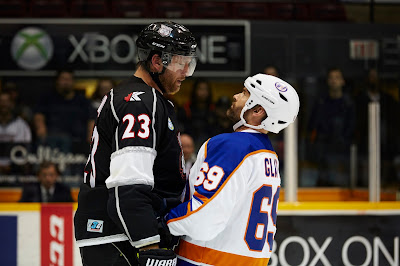