"Sky of Fire" Light Up Your Own Home in June 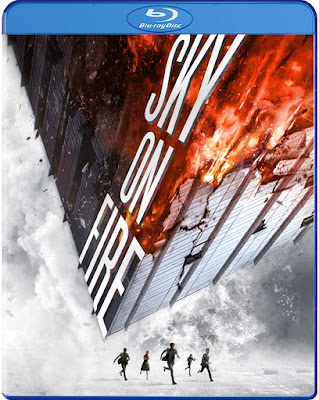 In this driving, non-stop action thriller, the chief security officer at a top-secret medical facility (Daniel Wu, “Into the Badlands”) finds himself caught in an explosive battle when a young thief and his accomplices steal a groundbreaking curative medicine. After discovering the true origins of the medicine, the officer must decide whom he can trust to protect the cure from falling into the wrong hands and prevent an all-out war from bringing the city to its knees.