Official Trailer for the Upcoming Action Film "The Shadow Effect" 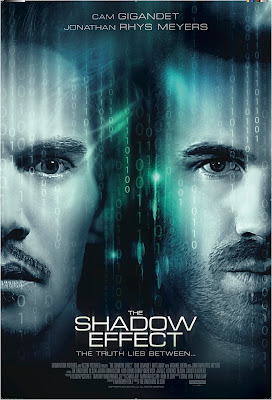 "The Shadow Effect" hits theaters in limited release and VOD on May 2nd.

Obsessed with gene regeneration, and fascinated by the phenomenon of the waking dream, Dr. Reese (Jonathan Rhys Meyers) explores the psyche of Gabriel Howarth (Cam Gigandet), a young man whose life is turned upside down when his violent dreams begin to blend with reality. When Gabriel's dreams mirror political assassinations, he must race against the clock to not only save himself and his wife Brinn (Britt Shaw), but stop an experimental government program. With time running out, and Gabriel's life on the line, only Dr. Reese holds the key to unlocking the truth.