Official Trailer for the Upcoming Drama "My Cousin Rachel" 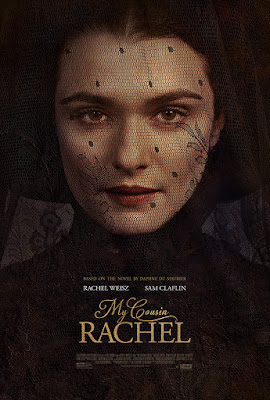 For more information on this film, you can visit the film's official Facebook page at: https://www.facebook.com/mycousinrachelthemovie

A dark romance, MY COUSIN RACHEL tells the story of a young Englishman who plots revenge against his mysterious, beautiful cousin, believing that she murdered his guardian. But his feelings become complicated as he finds himself falling under the beguiling spell of her charms.