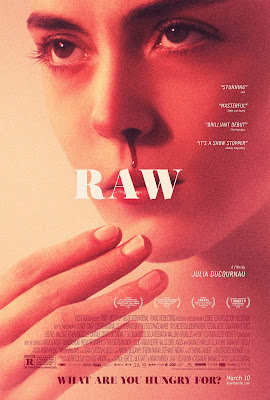 For more information on this film, you can visit the film's official website at: www.RAWthefilm.com

Everyone in Justine’s (Garance Marillier) family is a vet. And a vegetarian. At sixteen she’s a brilliant student starting out at veterinary school where she experiences a decadent, merciless and dangerously seductive world. Desperate to fit in, she strays from her family principles and eats RAW meat for the first time. 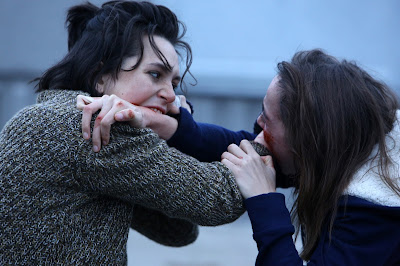 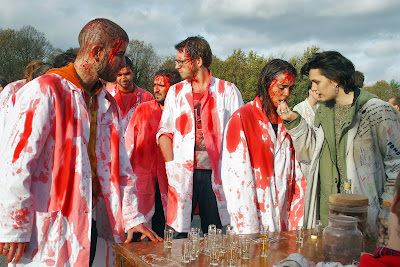