First Stills and Trailer for the Upcoming Thriller "Borderline" 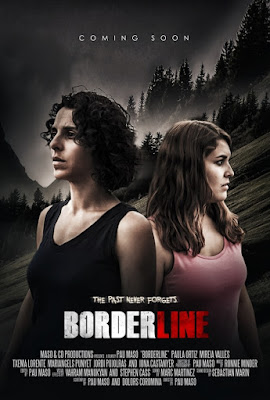 No U.S. release date for "Borderline" has been announced at this time.

For more information on this film, you can visit the film official Facebook page at: https://www.facebook.com/BorderlineTheMovie

Borderline, from Maso & Co Productions, is both a mystery and a thriller. Directed by Pau Masó (“Bloody Weekend”), the film hosts a small, Romanian cast, consisting of: Paula Ortiz, Mireia Vallès, Txema Lorente and Mariangels Punyet. Also known as Querida Mamá, the film has been completed and the film’s early promotional material is available here. The first poster and trailer show two sisters alone and at odds with each other, in a remote forest.

The story continues with the scattering of ashes. Maria (Vallès) and Silvia (Ortiz) have lost their mother and they have decided to put her to rest, in the nearby forest. One of the sisters becomes unhinged by the loss. Her mental instability leads to tragedy as the other sibling and others do their best to survive this dark encounter.

Borderline is now completed and seeking an audience. Filmed in Spanish, this title is sure to find a wide audience as it searches for distribution, in multiple markets. Fans of horror will not have to wait long to see this exciting tale, which turns one sister against another. Borderline is sure to cause more terror as release details are announced, shortly.

Official synopsis: On the tenth year anniversary of their mother's death, two estranged sisters head to the mountains, to scatter her ashes. But, as they struggle to reconcile, their past begins merging into their present, causing them both to become increasingly more paranoid. 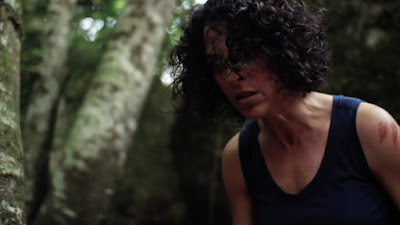 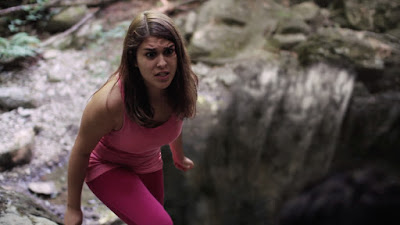