Official Stills and Poster for the Female Horror Anthology "XX" 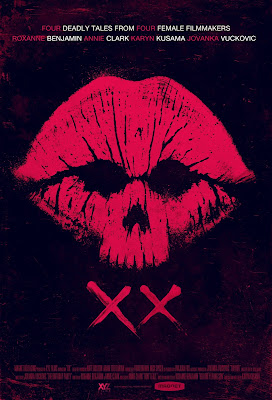 XX will open in select theaters and on VOD on February 17. 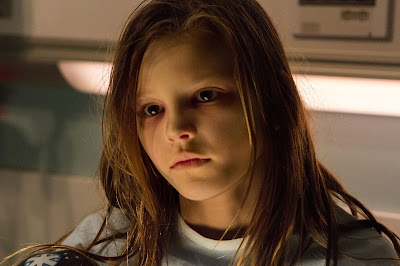 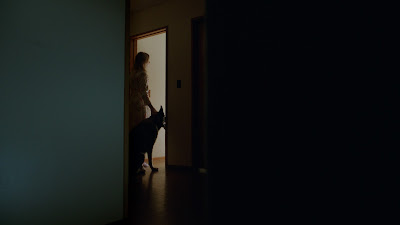