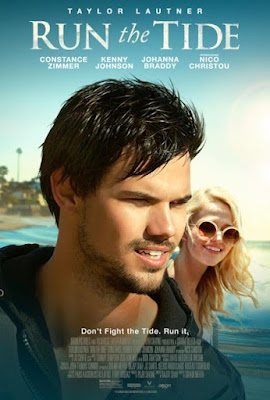 "Run the Tide" hits theaters in limited release and VOD on December 2nd.

When their drug abusing mother is released from prison determined to rebuild their family, Rey kidnaps his younger brother Oliver and escapes their desert home for the California coast.