Official Trailer for the Upcoming Chiller "The Eyes of My Mother" 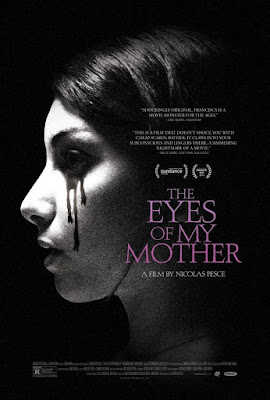 For more information on this film, you can visit the film's official website at: TheEyesOfMyMother.com.


"The Eyes of My Mother": Official Trailer

at 6:50 PM
Labels: Indie News, Magnet Releasing, The Eyes of My Mother, Trailer