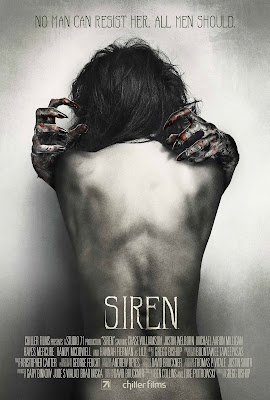 Chiller Films recently sent us over stills for the upcoming "V/H/S" spinoff film "SiREN". The film is based on the short film "Amateur Night" which was apart of "V/H/S". The film stars Chase Williamson, Justin Welborn, Michael Aaron Milligan, Hayes Mercure, Randy McDowell and Hannah Fierman.

For more information on this film, you can visit the film's official website at: http://www.callofthesiren.com/

SiREN is a horror-thriller about Jonah, an apprehensive groom-to-be whose bachelor party turns into a nightmare when he frees a seemingly innocent victimized girl locked up in a supernatural sex club. Her ruthless handler and proprietor of the sex club will stop at nothing to re-capture his prize. Jonah struggles to rescue the girl only to discover it is he who needs to be rescued as he comes to the realization that she is a dangerous fabled predator who has chosen him as her mate. 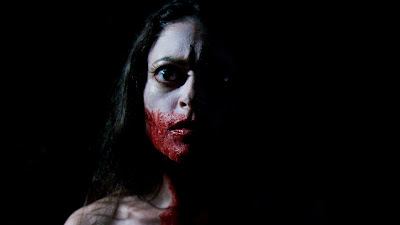 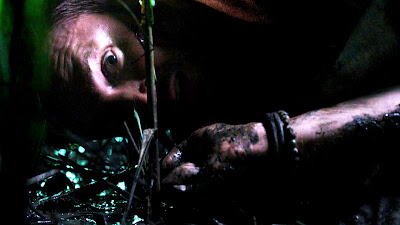 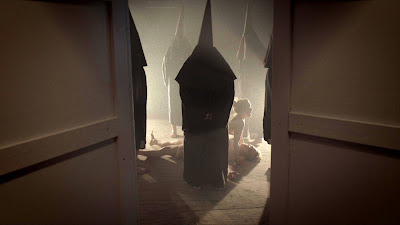 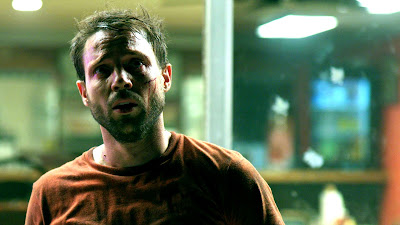 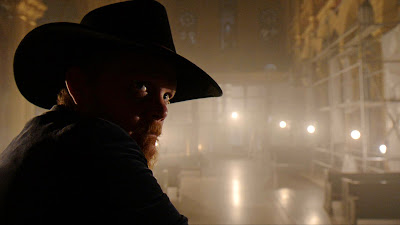