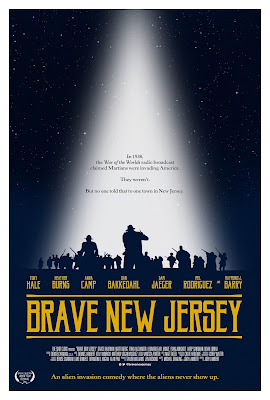 "Brave New Jersey will be making its world premiere on October 15 at the State Theater in Austin TX. Screening time is 7pm.

Brave New Jersey is a comedy about a small town on the night of Orson Welles's legendary, 1938 War of the Worlds radio broadcast -- the hoax that terrified millions into believing Martians were invading America. As the citizens of one New Jersey town are faced with what they believe is their last night on Earth, their lives will change forever. An alien invasion movie where the aliens never show up. 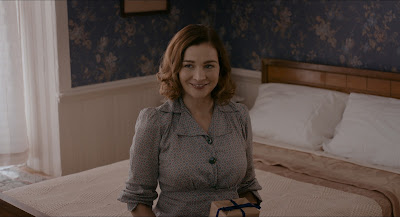 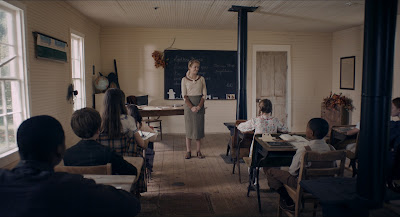 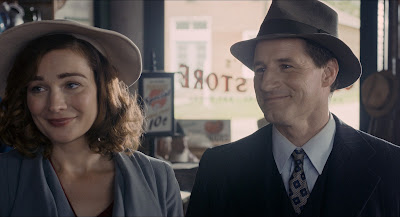 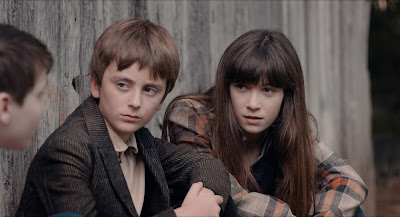 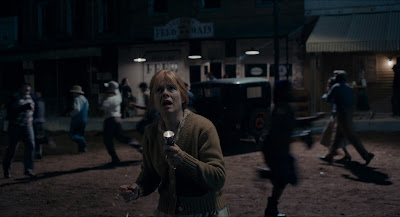