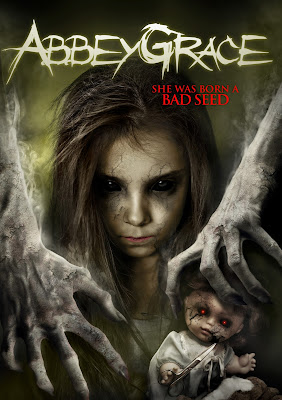 When Stacy's mom dies, Stacey puts her life and career on hold and returns to her childhood home to take care of her OCD agorophobic brother Ben who hasn't been out of the house for 23 years only to find out the house they grew up in harbors a disturbing secret.