Official Trailer and Stills for the Sexy Comedy "Halloween Party" 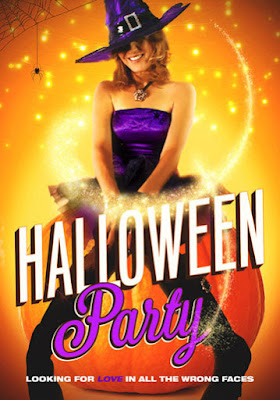 For more information on this film, you can visit the film's official Facebook page at: http://www.halloweenpartymovie.com/

Erin - hot, smart and single, is desperately trying to find a normal guy. She reluctantly agrees to come to her friends’ party. Dressed as a “stud finder” she is trying to find the love of her life at this crazy swinging Halloween Party. The prowling pirate, the sexy nurse, the hairy wolf man, the down to earth cave girl, the dueling strippers, the cops and S&M types, and even a half naked Sarah Palin are all trying to find some quick steamy action. The only guy that seems normal to Erin is someone dressed as a homeless man that smells like sh*t!

Hidden cameras everywhere will catch the guests off guard in the most kinky situations in this Halloween’s wildest time! Enter the Halloween Party if you dare and leave all inhibitions on the doorstep. 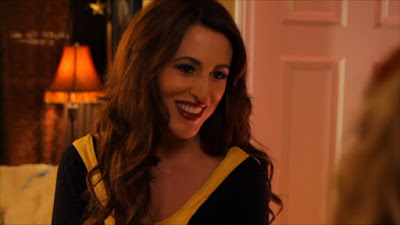 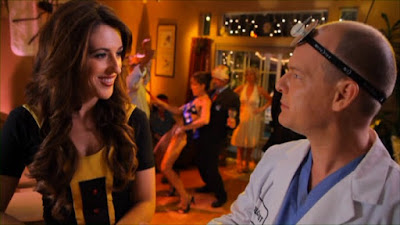 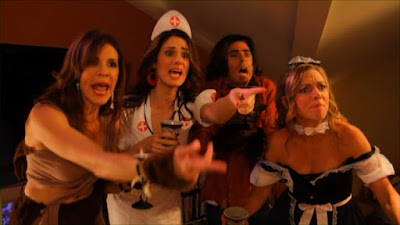 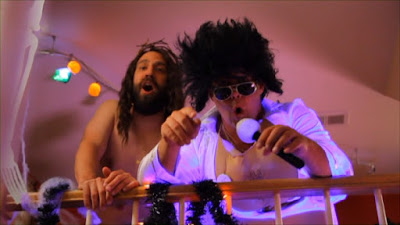