Official Stills for the Upcoming Thriller "Blood in the Water" 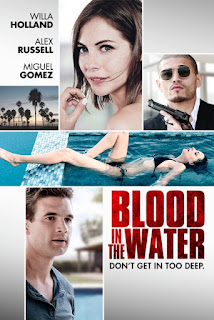 "Blood in the Water" hits VOD and theaters in limited release on August 26th.

For more information on this film, you can visit the film's official Facebook page at: https://www.facebook.com/BloodintheWaterMovie/

While house-sitting for the summer at a palatial spread in the Hollywood Hills, young couple Percy (Alex Russell, CHRONICLE) and Veronica (Willa Holland, GOSSIP GIRL) find themselves caught up in a love triangle that goes terribly wrong. 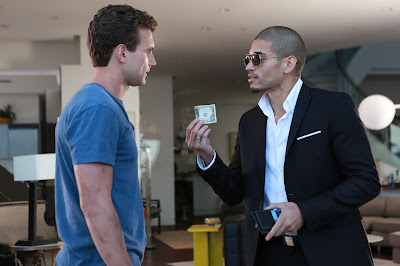