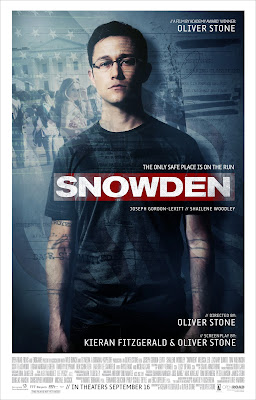 "Snowden" is scheduled to hit theaters on September 16th.

In Academy Award®-winning director Oliver Stone’s International thriller, “SNOWDEN,” witness Joseph Gordon-Levitt embody Edward Snowden. In this first look, before he was a whistle-blower, Edward was an ordinary man who unquestioningly served his country. “SNOWDEN” is currently shooting in Munich, before moving to locations around the world. 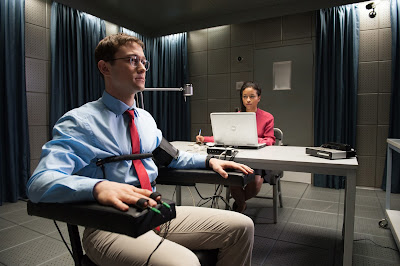 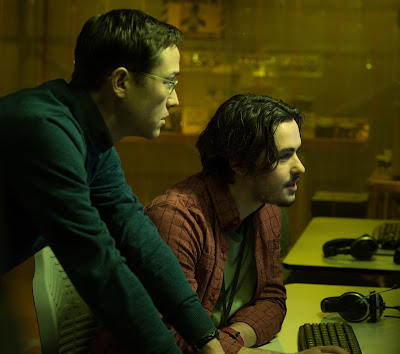 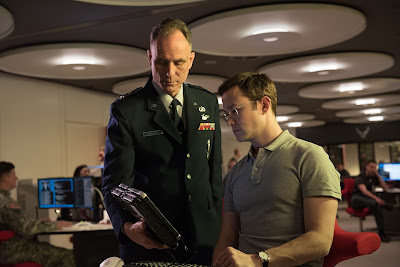 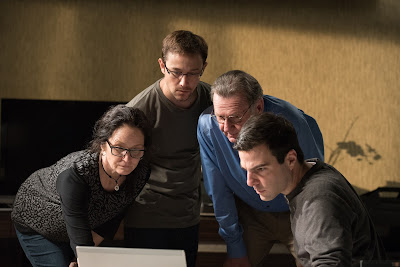 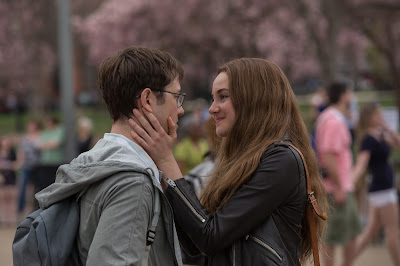 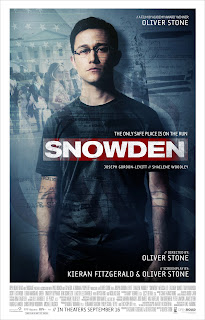