Romantic Comedy "Who's Jenna...?" Makes its Way to the Golden Door Film Festival 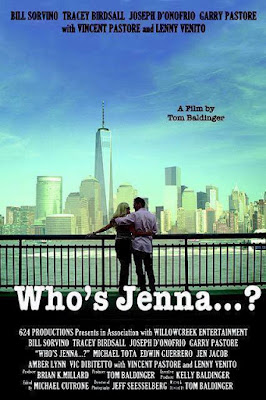 "Who's Jenna" will be apart of the upcoming Golden Door Film Festival. The film will be screening on September 24th at the historic Lowes Theatre in Jersey City, NJ.

For more information on the Golden Door Film Festival, you can go to: http://goldendoorfilmfestival.org/

”Who’s Jenna…?” has been chosen to be one of the highlights at this year’s Golden Door International Film Festival in New Jersey. The highly anticipated new romantic comedy, starring Tracey Birdsall and Bill Sorvino, will screen Saturday September 24 at the Historic Lowes Theatre in Jersey City.

Not only does Jonathan have to deal with his friend’s nonsense, but he also has to juggle his relationship with his boss (Garry Pastore), who is possibly black-mailing him, and is Jenna’s brother in-law.

A case of mistaken identity creates a whirling storm of comical chaos in Jonathan’s world.

Tickets on sale soon at http://goldendoorfilmfestival.org/ 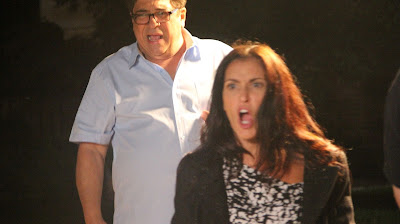 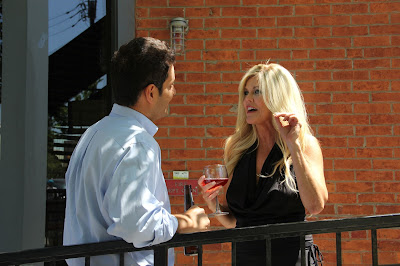 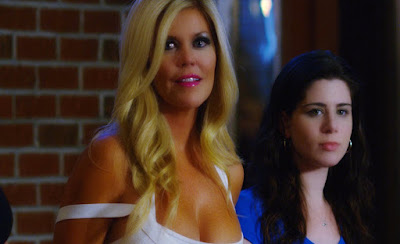