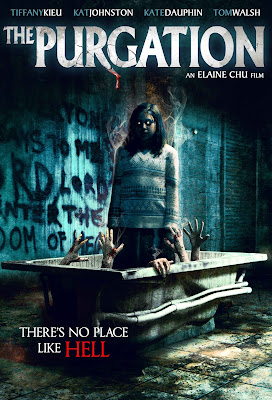 Take a trip to Black Falls this August with Elaine Chu’s terrifying, award-winning* scarefest The Purgation.

Ever since she was a little girl, Iris has aspired to be a filmmaker. For the last five years though, she’s been stuck in television, directing episodes for an investigative series that’s barely able to compete with Ghost Hunters. Iris sees her big chance to prove herself when her boss sends her on assignment to her hometown of Black Falls, a town harboring an abandoned insane asylum with a dark history of excessive shock therapy.

Filming inside the asylum brings back childhood memories for Iris – memories of sneaking into the Black Falls Asylum to shoot homemade horror movies with her friends. Little does she know, her life is about to imitate her art. 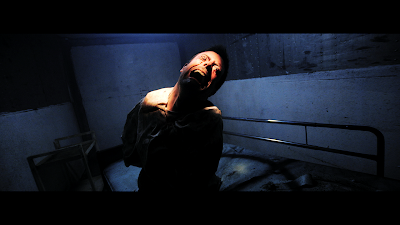 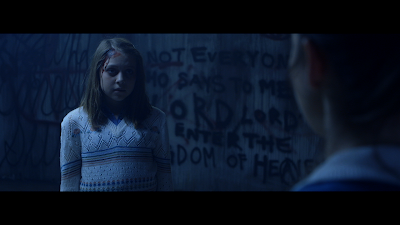