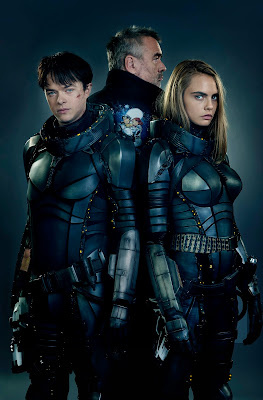 "Valerian and the City of a Thousand Planets" is slated to hits theaters on July 17th, 2017. 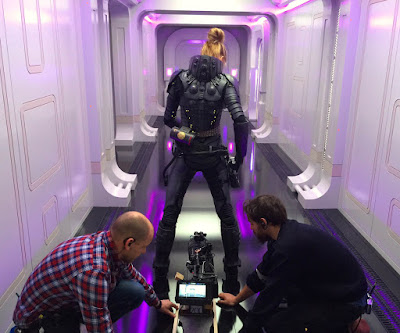 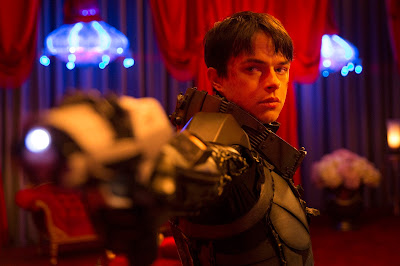 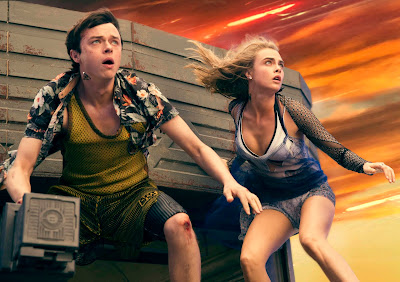 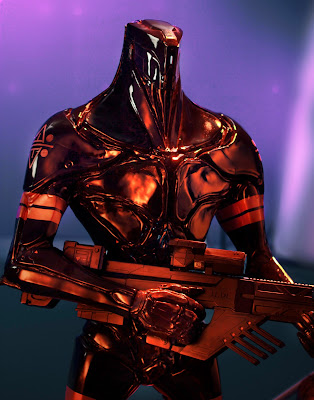