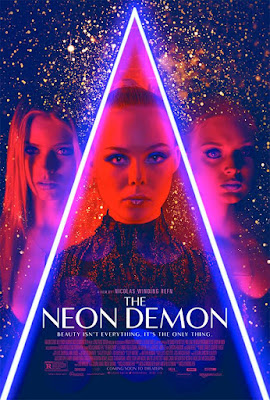 When aspiring model Jesse moves to Los Angeles, her youth and vitality are devoured by a group of beauty-obsessed women who will use any means necessary to get what she has in The Neon Demon, the new horror thriller from Nicolas Winding Refn. 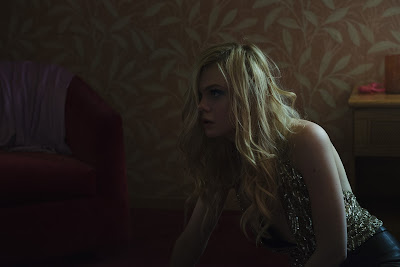 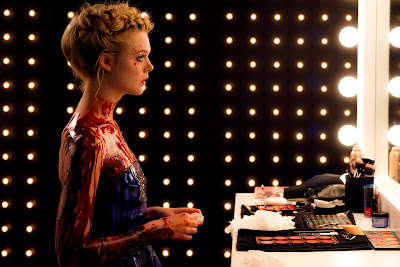 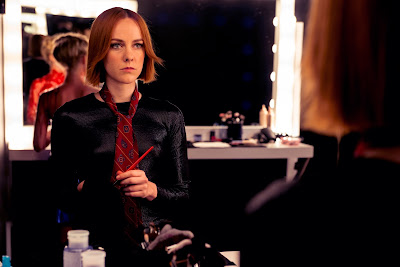 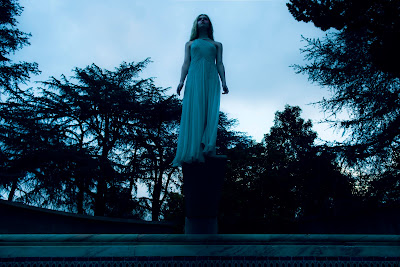 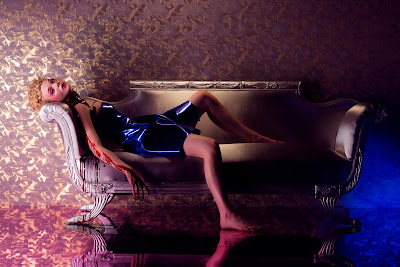