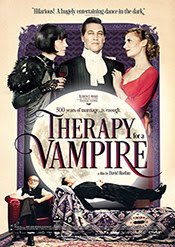 "Therapy for a Vampire" is currently playing in New York and Los Angeles. The expands in limited release on June 24th.

Vienna, 1932 . Count von Kozsnom has lost his thirst for life, and his eternally long marriage cooled centuries ago. Fortunately, Sigmund Freud, with his innovative new approach to solving life’s existential problems, is accepting new patients. During their strictly nocturnal sessions, t he good doctor suggests the Count appease his vain wife, desperate to see her own reflection, by commissioning a portrait of her by his assistant, Viktor, an aspiring painter. But it’s Viktor’s headstrong girlfriend Lucy who most intrigues the Count, convi nced she’s the reincarnation of his one true love. Soon, the whole crowd is a hilarious mess of mistaken identities and misplaced affections in this send - up of the vampire genre, proving once and for all that 500 years of marriage is enough. 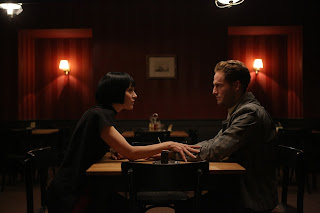 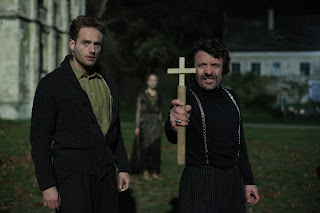 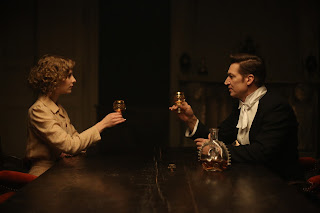 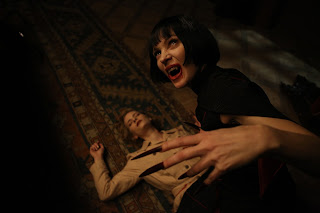 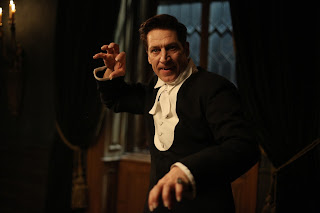 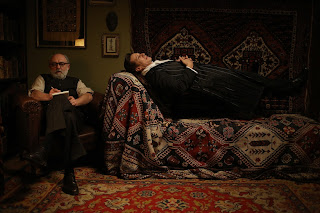 "Therapy for a Vampire": Official Trailer