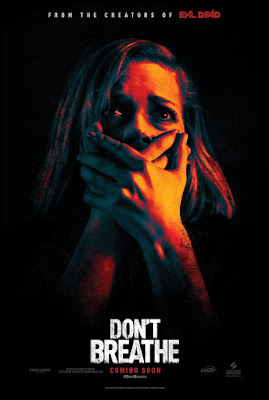 A group of friends break into the house of a wealthy blind man, thinking they’ll get away with the perfect heist. They’re wrong. 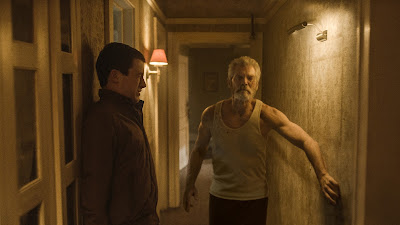 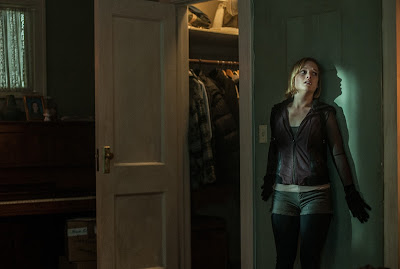