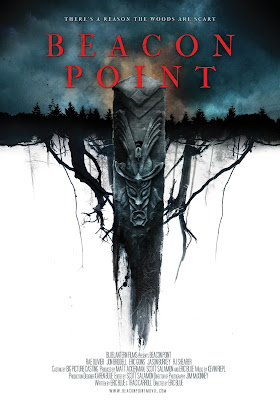 "Beacon Point" will be making its world premiere at the prestigious Dances with Films film festival. The film will play will play at the Chinese Theatre on June 10 at 11:45PM

To purchase tickets for this screening, you can goto: https://danceswithfilms.com/beacon-point/

For more infomation on this film, you can visit the film's official Facebook page at:https://www.facebook.com/beaconpointmovie

The prestigious Dances with Films film festival announced today that Beacon Point, the highly-anticipated science-fiction thriller from rising newcomer Eric Blue, has won a plum Friday night slot on the festival’s exciting showcase of upcoming independent gems. The Georgia-produced chiller, produced by Blue Lantern Films, will play at the Chinese Theatre on June 10.

Official Synopsis : A group of hikers on the Appalachian Trail become lost and stumble across an ancient secret that threatens their survival in this suspenseful, surprising journey into fear. 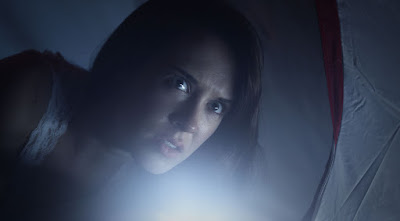 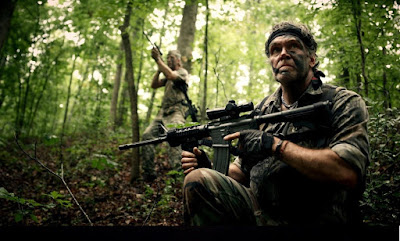 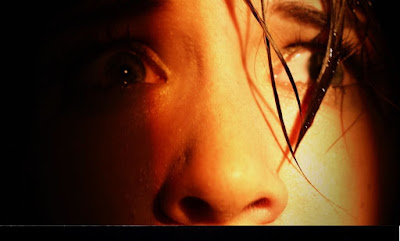 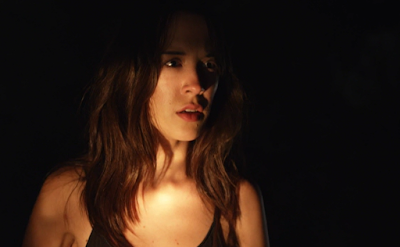 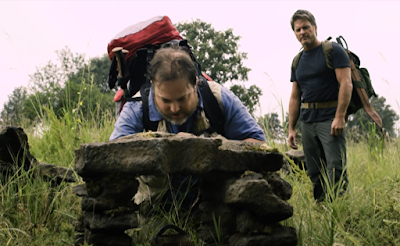 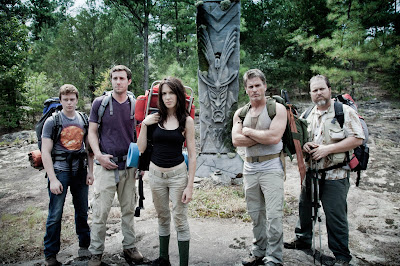