Return to the Ice Age with the First Trailer for "Ice Age: Collision Course" 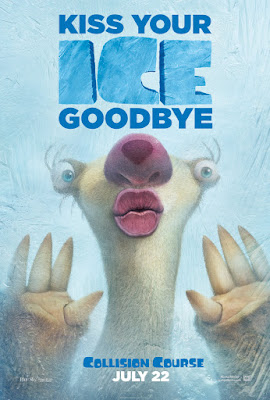 For more information on this film, you can visit the film's official website at: IceAgeMovies.com.