The Apocalypse is Here with the Final Trailer for "X-Men: Apocalypse" 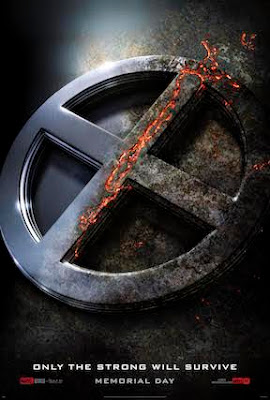