Tear Down the Wall with the New Trailer for "The Divergent Series: Allegiant" 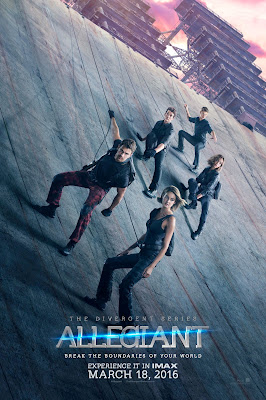 
"The Divergent Series: Allegiant" Official Trailer – “Tear Down The Wall”