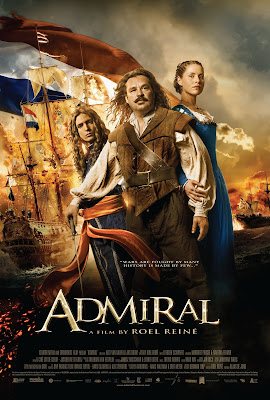 "Admiral" hits VOD and iTunes on February 23rd and theaters in limited release on March 11th.

When the young republic of The Netherlands is attacked by England, France and Germany and the country itself is on the brink of civil war, only one man can lead the county's strongest weapon, the Dutch fleet: Michiel de Ruyter.