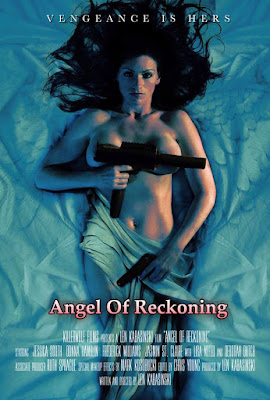 No release date has been announced at this time.

For more information on this film, you can visit the film's official Facebook page at:  https://www.facebook.com/angelofreckoning

After her niece's suicide,a war veteran Aunt seeks answers.She uncovers an underground of sleazy pornographers,drug traffickers,and arms dealers. with a detective in pursuit, "Angel" enters the underground leaving a trail of death,destruction,and vengeance in her wake. 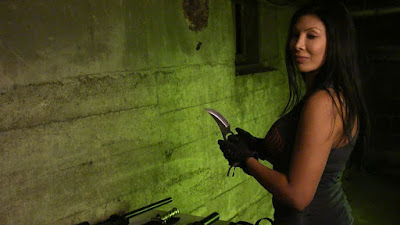 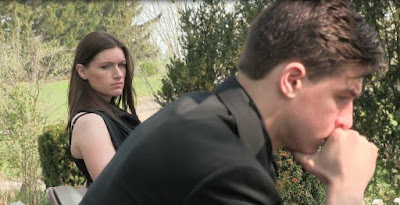 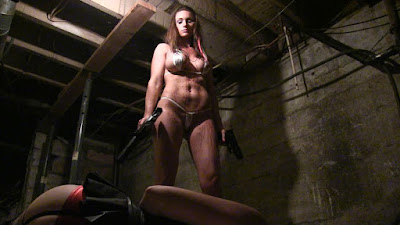 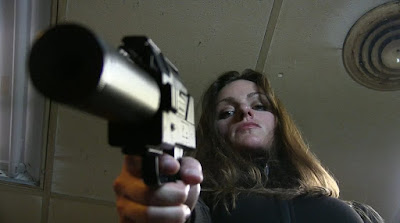