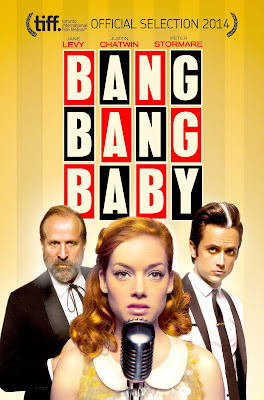 Random Media is excited to announce Bang Bang Baby will make its long-awaited domestic release on cable and Internet VOD November 10th. Since the world premiere at the 2014 Toronto International Film Festival, the film has been hailed by critics and audience alike for as a genre bending twist of "American Idol" and the classic horror film The Crazies. Director Jeffrey St. Jules won Best Canadian First Feature Film Award at TIFF, followed by the Claude Jutra Award at the Canadian Screen Awards. The CSA honored Justin Chatwin with a nomination for Best Supporting Actor.

The feature-length debut of director Jeffrey St. Jules, Bang Bang Baby is an otherworldly sci-fi musical about Stepphy, who lives in a sleepy 1960's town with her alcoholic father. Stepphy dreams of escaping to a better life on the stage and screen, and when rock star Bobby Shore's car breaks down in Lonely Arms, it seems her dream might be coming true. But when Stepphy hears that the local chemical factory is leaking dangerous purple fumes that can cause spontaneous human mutations, she becomes obsessed with hiding these dark secrets from Bobby. The ugly reality of Stepphy's world increasingly encroaches on her fantasy of running away and becoming a star with Bobby - leading to an unavoidable clash. 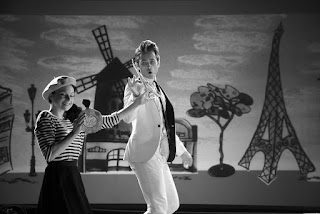 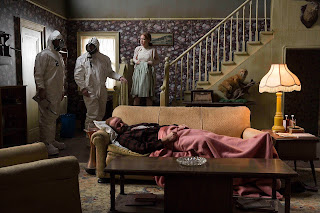 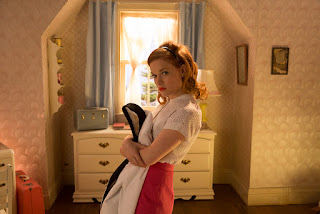 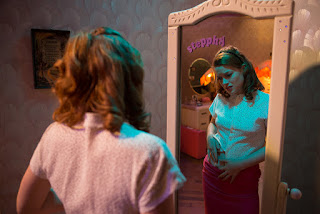