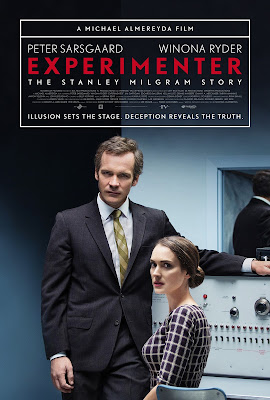 Yale University, 1961. Stanley Milgram (Peter Sarsgaard) designs a psychology experiment that remains relevant to this day, in which people think they’re delivering painful electric shocks to an affable stranger (Jim Gaffigan) strapped into a chair in another room. Disregarding his pleas for mercy, the majority of subjects do not stop the experiment, administering what they think are near-fatal electric shocks, simply because they’ve been told to. With Nazi Adolf Eichmann’s trial airing in living rooms across America, Milgram’s exploration of authority and conformity strikes a nerve in popular culture and the scientific community. Celebrated in some circles, he is also accused of being a deceptive, manipulative monster. His wife Sasha (Winona Ryder) anchors him through it all. EXPERIMENTER invites us inside Milgram’s whirring mind in this bracing portrait of a brilliant man whose conscience and creative spirit continue to be resonant, poignant, and inspirational. 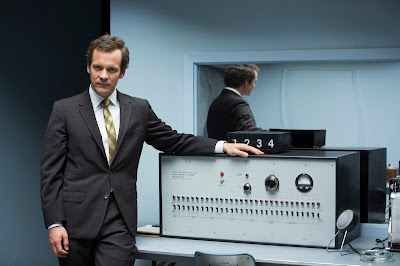 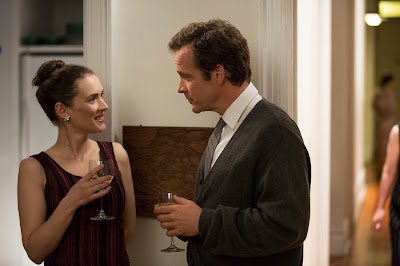 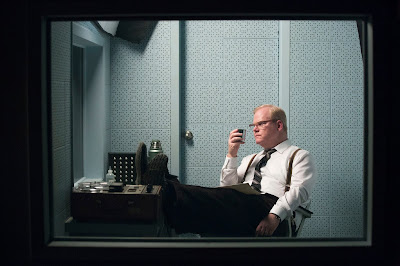 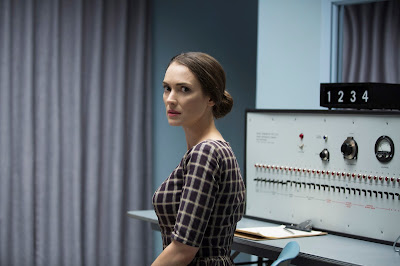 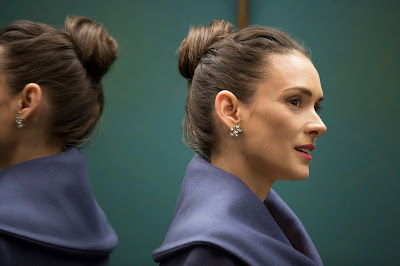