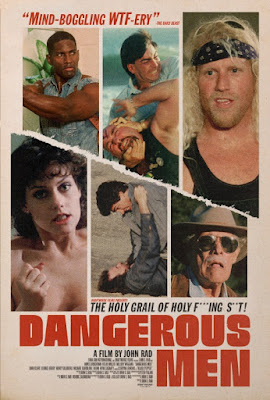 Drafthouse Film recently send us over character posters for the cult film "Dangerous Men". The film was originally released in 2005 with little to no fanfare in California theaters.

In 1979, Iranian filmmaker John Rad moved to the U.S. to shoot his dream project, a rampaging gutter epic of crime, revenge, cop sex and raw power. Just 26 years later, he completed an American action film masterpiece that the world is still barely ready for today:

Dangerous Men. After Mina witnesses her fiancé's brutal murder by beach thugs, she sets out on a venomous spree to eradicate all human trash from Los Angeles. Armed with a knife, a gun, and an undying rage, she murders her way through the masculine half of the city's populace. A renegade cop is hot on her heels, a trail that also leads him to the subhuman criminal overlord known as Black Pepper. It's a pulse-pounding, heart-stopping, brain-devouring onslaught of '80s thunder, '90s lightning, and pure filmmaking daredevilry from another time and/or dimension. Blades flash, blood flows, bullets fly and synthesizers blare as the morgue overflows with the corpses of Dangerous Men. 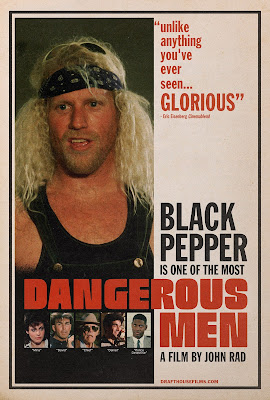 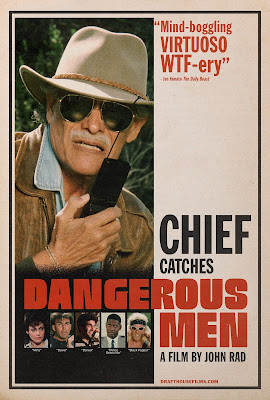 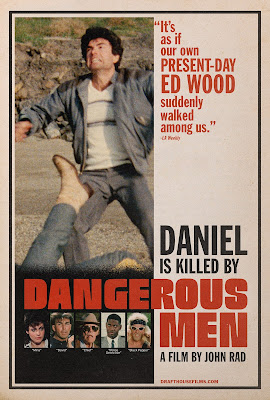 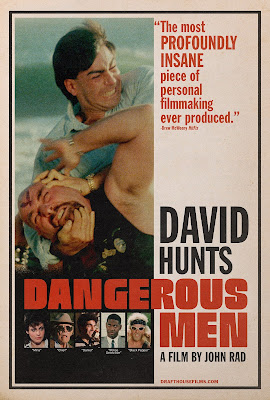 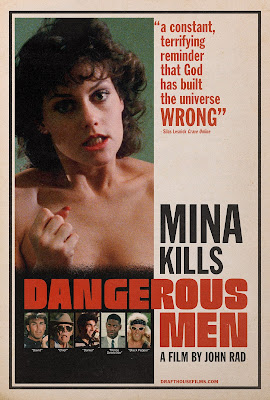 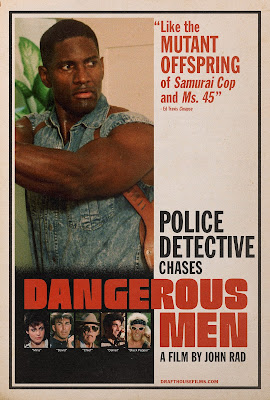