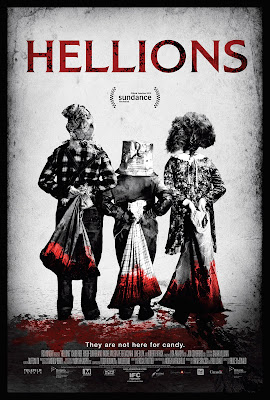 A teenager’s Halloween night turns into a terrifying fight to survive when trick-or-treaters from Hell show up at her doorstep. After getting the unwelcome news that she’s pregnant, seventeen-year-old Dora (Chloe Rose) just wants to stay in on Halloween. But then a knock at the door delivers a gaggle of pint-sized demons after one thing: Dora’s baby. Director Bruce McDonald unleashes a hallucinatory visual and auditory assault that propels Hellions to increasingly disturbing realms of terror. Robert Patrick (Terminator 2: Judgment Day) co-stars. 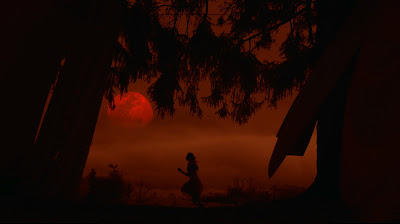 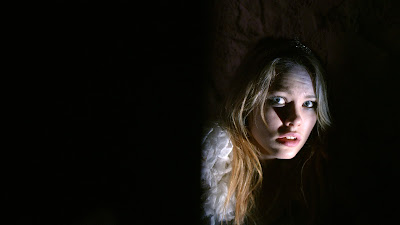 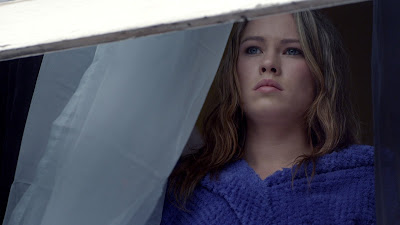 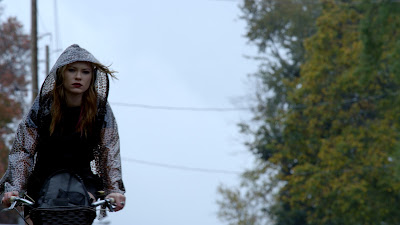 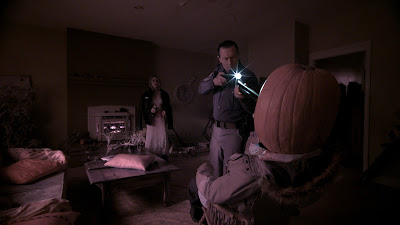