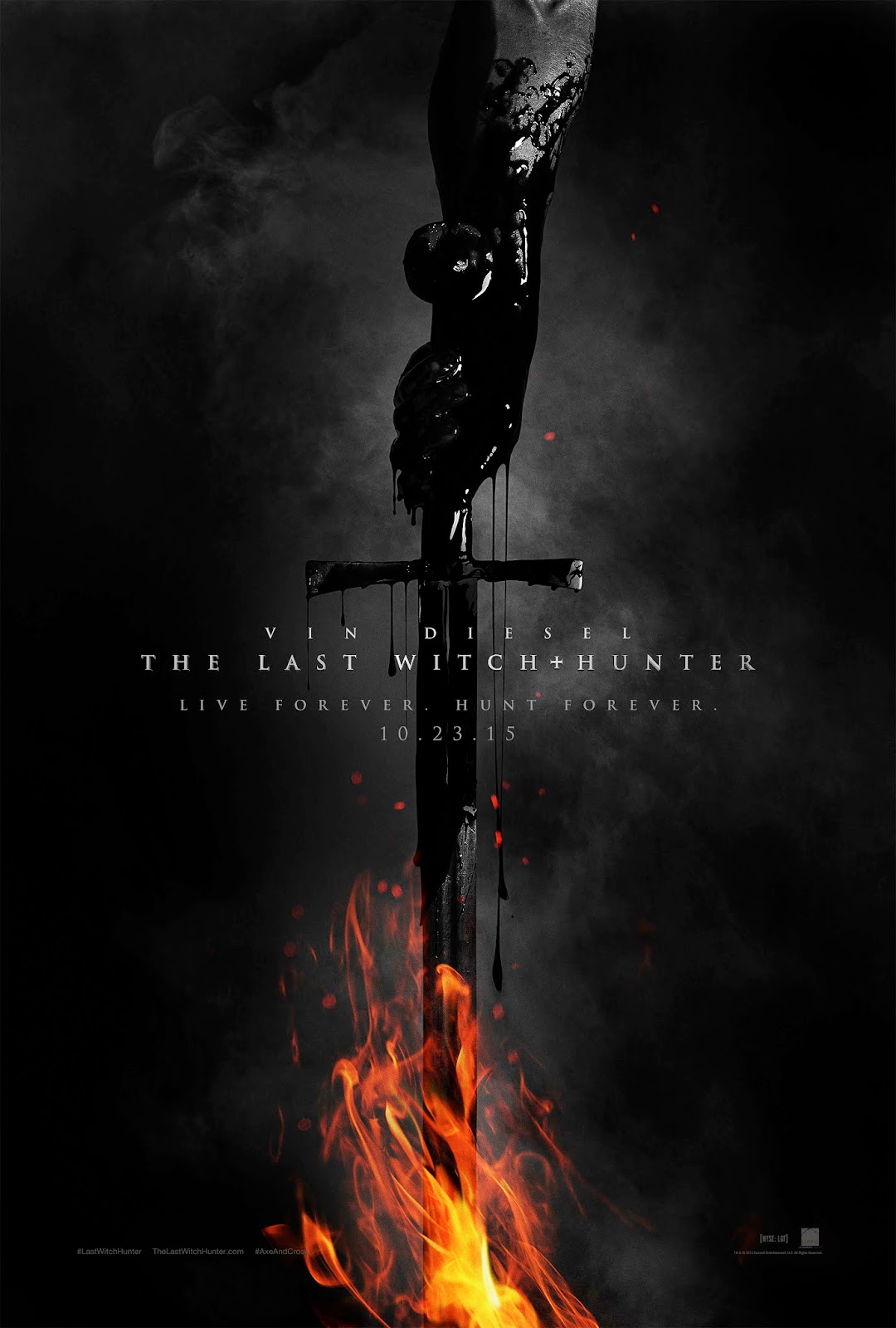 The film will also be represented at New York Comic Con. The panel is slate for October 10th in the main hall. Vin Diesel, Elijah Wood, Rose Leslie and director Breck Eisner will be on hand for the panel. 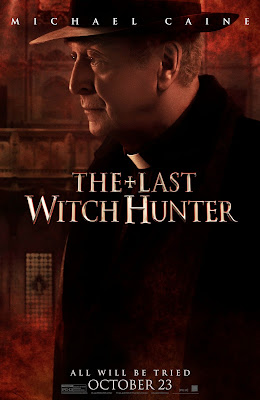 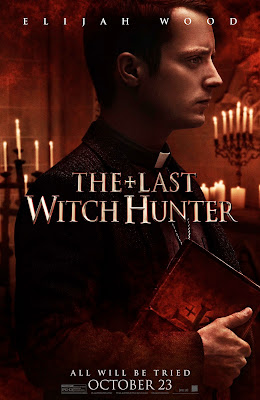 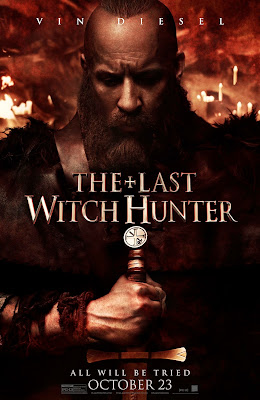 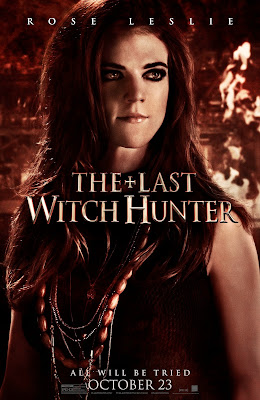