Official Trailer for the 1820's Western Drama "The Revenant" 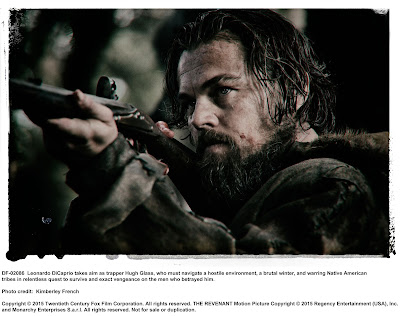