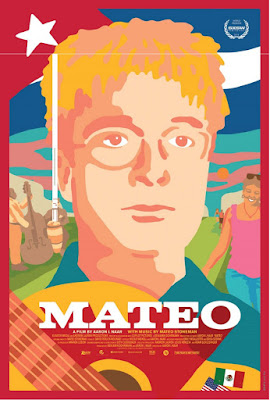 XLrator Media recently send us over the official trailer for the upcoming documentary "Mateo". The documentary is about America's first white mariachi singer. The film has been getting great reviews from highly publications like Rolling Stone and The New York Times.

Mateo follows America’s most notorious gringo mariachi singer on his misadventures in Cuba. Matthew Stoneman dreamed of pop stardom. Instead, he went to jail, learned Spanish, and emerged as “Mateo,” America’s first white mariachi singer. Mateo is on the brink of completing an album of original songs in Havana. But his estrangement from friends and family, his criminal past, and his love for Cuban women could derail him on his quest for fame.