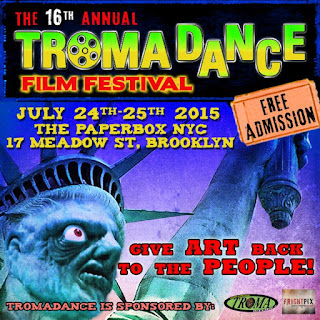 The Tromadance Film Festival recently released the list of feature films for their upcoming film festival. Rodney Ascher's (Room 237) "The Nightmare" will headline the festival. The other feature film announced were "Clinger", which played the 2015 Slamdance Film Festival and the UK horror film "X Moor" from the producer of "Sin City: A Dame to Kill For".

The Tromadance Film Festival will be taking place at the Paper Box Theater in Brooklyn, NY on June 24th and 25th. Admission is Free for the event.

For more information on the festival, you can visit the festival's official website at: http://www.tromadance.com/

Greetings from Tromaville! TromaDance Selection Committee is delighted to announce that Rodney Ascher's (Room 237) brilliant and terrifying The Nightmare will be screened at 16th Annual Tromadance Film Festival.

The Nightmare (USA) "shows a truth more frightening than fiction," warns The Guardian, and has been hailed by critics since premiering at this year's Sundance and South by Southwest film festivals. 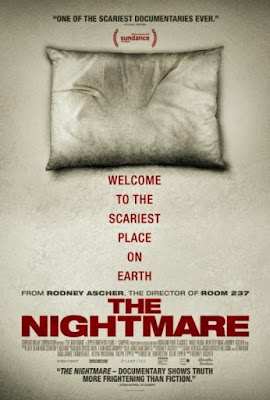 A look at a frightening condition that plagues thousands; sleep paralysis

Written and directed by Luke Hyams, X Moor was described by TromaDance founder, Lloyd Kaufman, as "the most frightening and surprising movie that TromaDance has ever presented. I'm still having nightmares and they ain't the Rodney Asher's kind."

Kaufman, also goes on to say that Clinger directed by Michael Steves, "is a Hitchcockian and Raimi-ish combination of hilarity and horror all rolled up into the most entertaining cinematic enchilada you will seen this year." The film features the queen of independent cinema, Debbie Rochon. 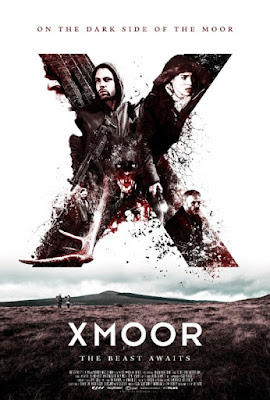 Georgia and Matt ravel to the remote English Exmoor to capture footage of legendary panthers that are said to roam the moor. When the couple is joined by animal tracker Fox, they realize they are not the only people in the wilderness, and that they might be the hunted ones...from the producer of Sin City: A Dame to Kill For. 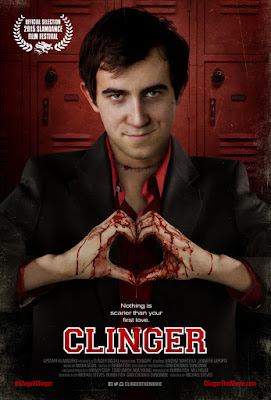 Fern Petersen has her life turned upside down when her overly affectionate boyfriend, Robert Klingher, dies in an embarrassing accident. When Robert returns from the dead as a love-sick ghost, he plots to kill Fern so they can be together forever.

The TromaDance Selection Committee will also be announcing a "Secret Selection" in the coming days. Final arrangements are being made to secure this surprise. Kaufman stated "this year TromaDance is unspooling the very best movies in our 16th year of history. Just the fact that TromaDance can 'unspool' digital films is further proof of how this festival is amazing."

The 2015 edition of TromaDance will be held in The Paper Box Theater on July 24th and 25th. As always Tromadance is completely FREE. Submission fee FREE. Admission FREE. Red carpet FREE. The only film festival from the people, of the people and by the people. Give art back to the people.

TromaDance 2015 is brought to you by FrightPix, one of the most popular streaming services exclusively dedicated to horror films. Offering horror films completely for free, Frightpix is a proud supporter of independent horror productions. The service is available on Roku, Xbox 360, the web and mobile devices and offers a broad choice of hundreds of horror movies, including a selection of Troma's most popular classics such as the Toxic Avenger, The Seduction of Dr. Fugazzi, Class of Nuke 'Em High, Tromeo and Juliet, Bigfoot, A Nymphoid Barbarian in Dinosaur Hell and many more. Frightpix will be present at Tromadance 2015.
at 12:44 PM
Labels: Clinger, Indie News, Lloyd Kaufman, Rodney Ascher, The Nightmare, Tromadance Film Festival, X Moor"