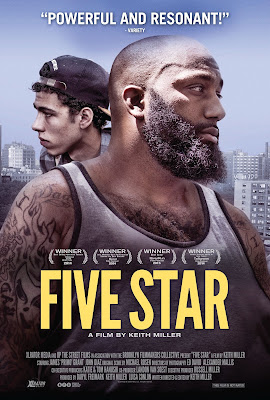 Xlrator Media recently released stills for their upcoming release of the urban drama "Five Star". The film is directed and written by Keith Walker. The film premiered at the 2014 Tribeca Film Festival where it won Best Editing for a Narrative Feature and has played at many film festivals.

"Five Star" premieres at the IFC Center in New york on July 24th then premieres at Arena Cinema on on July 31. The film will also be available on Itunes and VOD on August 4th.

A member of the notorious Bloods since he was 12 years old – both in the film and in real life -- Primo takes John, the son of his slain mentor, under his wing, versing him in the code of the streets. Set in East New York, FIVE STAR blends documentary and fictional storytelling as director Keith Miller carefully avoids worn clichés of gang culture to offer a compelling portrait of two men forced to confront the question of what it really means to be a man. 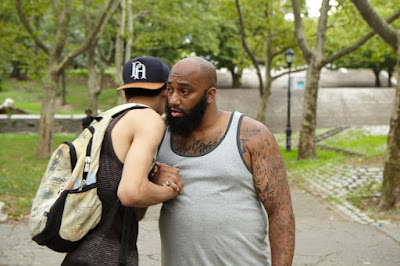 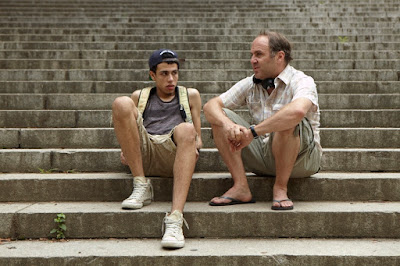 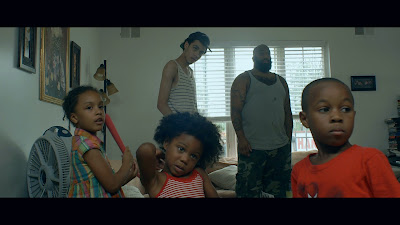 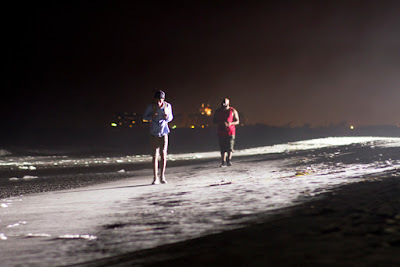 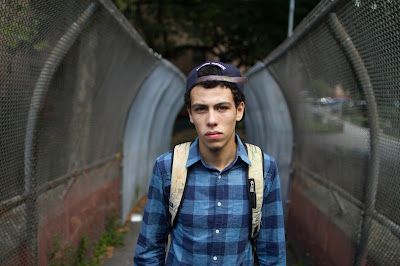 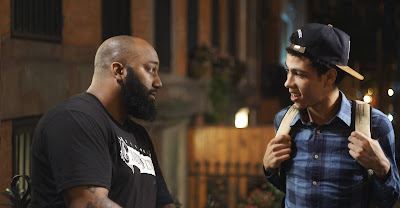