Official Stills for the Upcoming Action Film "The Transporter: Refueled" 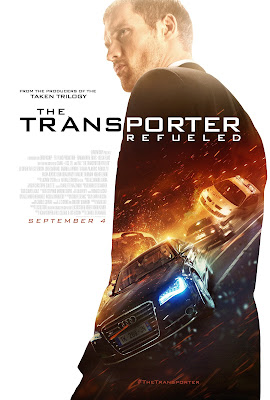 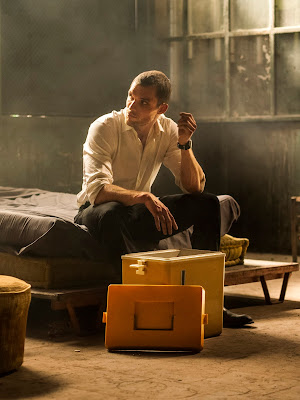 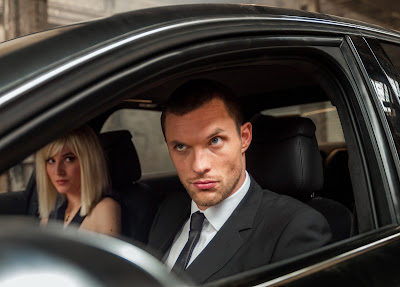 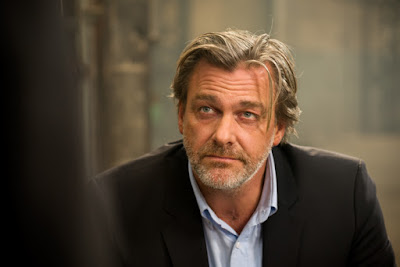 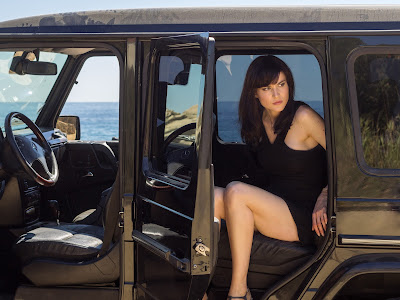