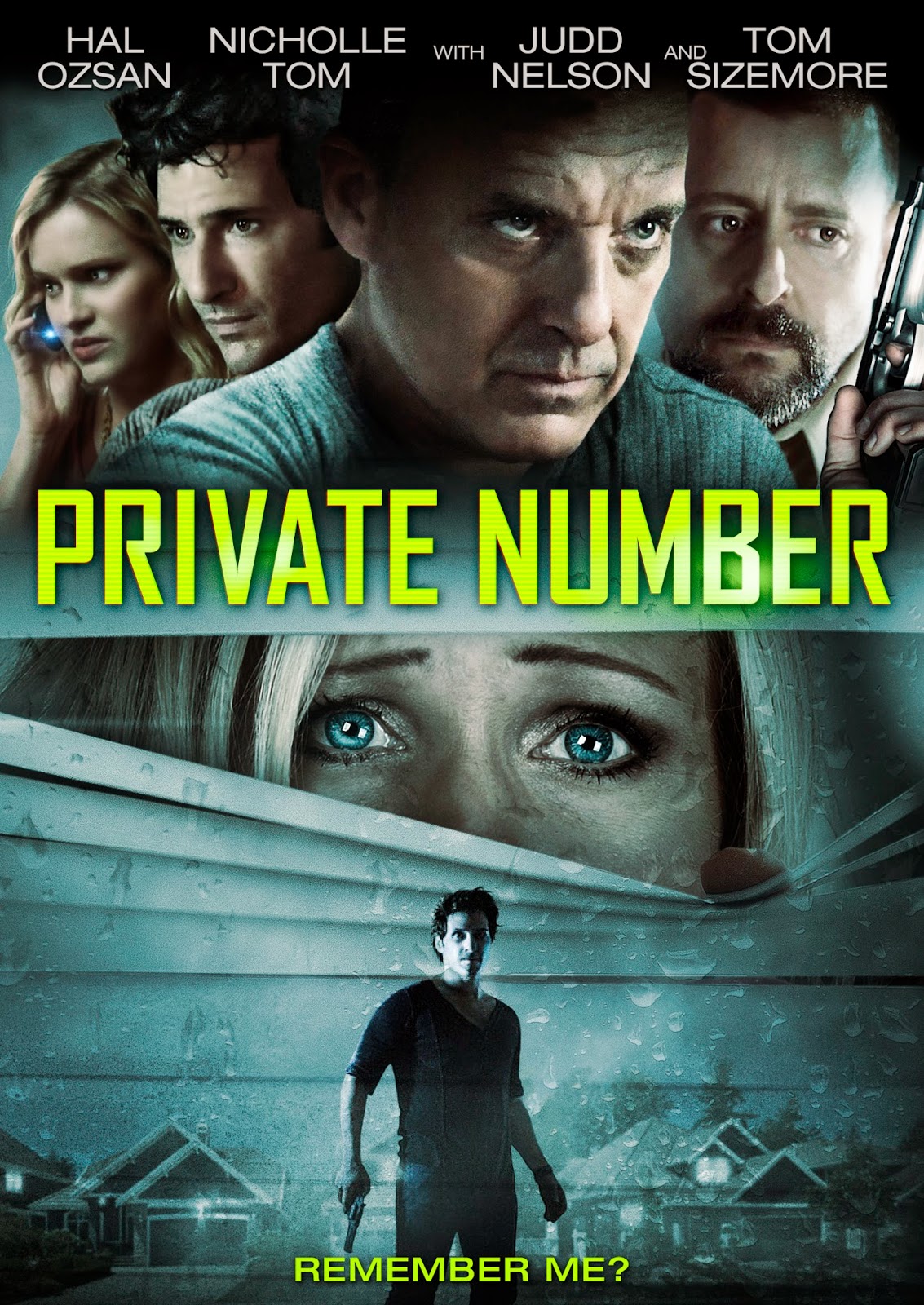 A series of sinister phone calls haunt an ex-alcoholic writer as he struggles to finish a novel. Efforts to trace the calls result in dead ends, leaving the author with no choice but to solve the mystery himself. As he pieces together scant information he discovers the local police are hiding details about a horrific serial killer. In his obsessive search for answers, he loses his grip on reality, and spirals downward into a maelstrom of violence and terror.
at 11:44 AM
Labels: Arc Entertainment, DVD News, Private Number