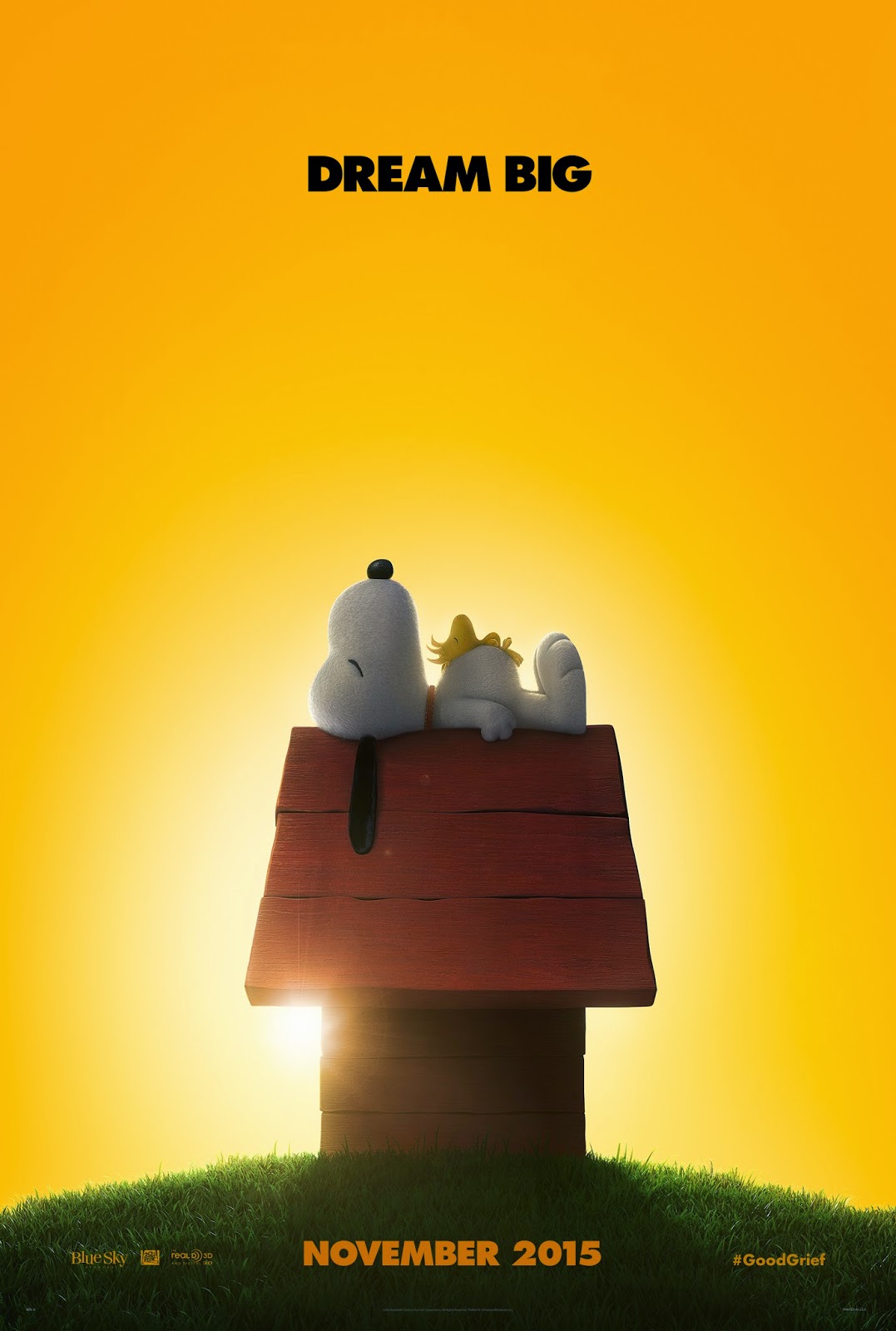 20th Century Fox recently released the first batch of character posters for the upcoming animated film "The Peanuts Movie". The movie is based on the popular comic created by Charles M. Schulz and is directed by Steve Martino (Ice Age: Continental Drift, Horton Hears a Who).

For more information on this film, you can visit the film's official website at:  http://www.peanutsmovie.com/

Charlie Brown, Snoopy, Lucy, Linus and the rest of the beloved “Peanuts” gang make their big-screen debut, like they’ve never been seen before, in state of the art 3D animation. Snoopy, the world’s most lovable beagle – and flying ace – embarks upon his greatest mission as he takes to the skies to pursue his arch-nemesis The Red Baron, while his best pal, Charlie Brown, begins his own epic quest. From the imagination of Charles M. Schulz and the creators of the ICE AGE films, THE PEANUTS MOVIE will prove that every underdog has his day. 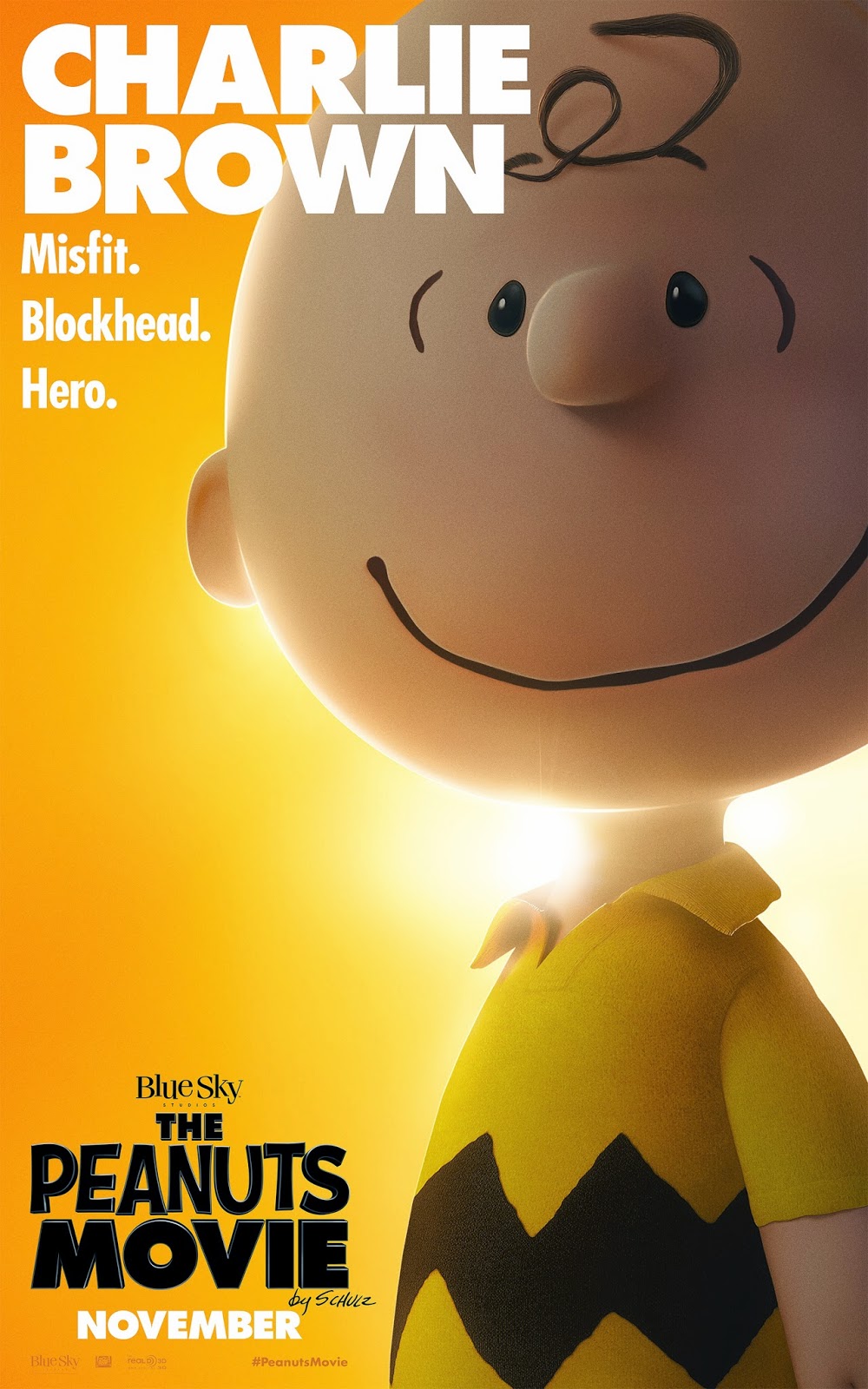 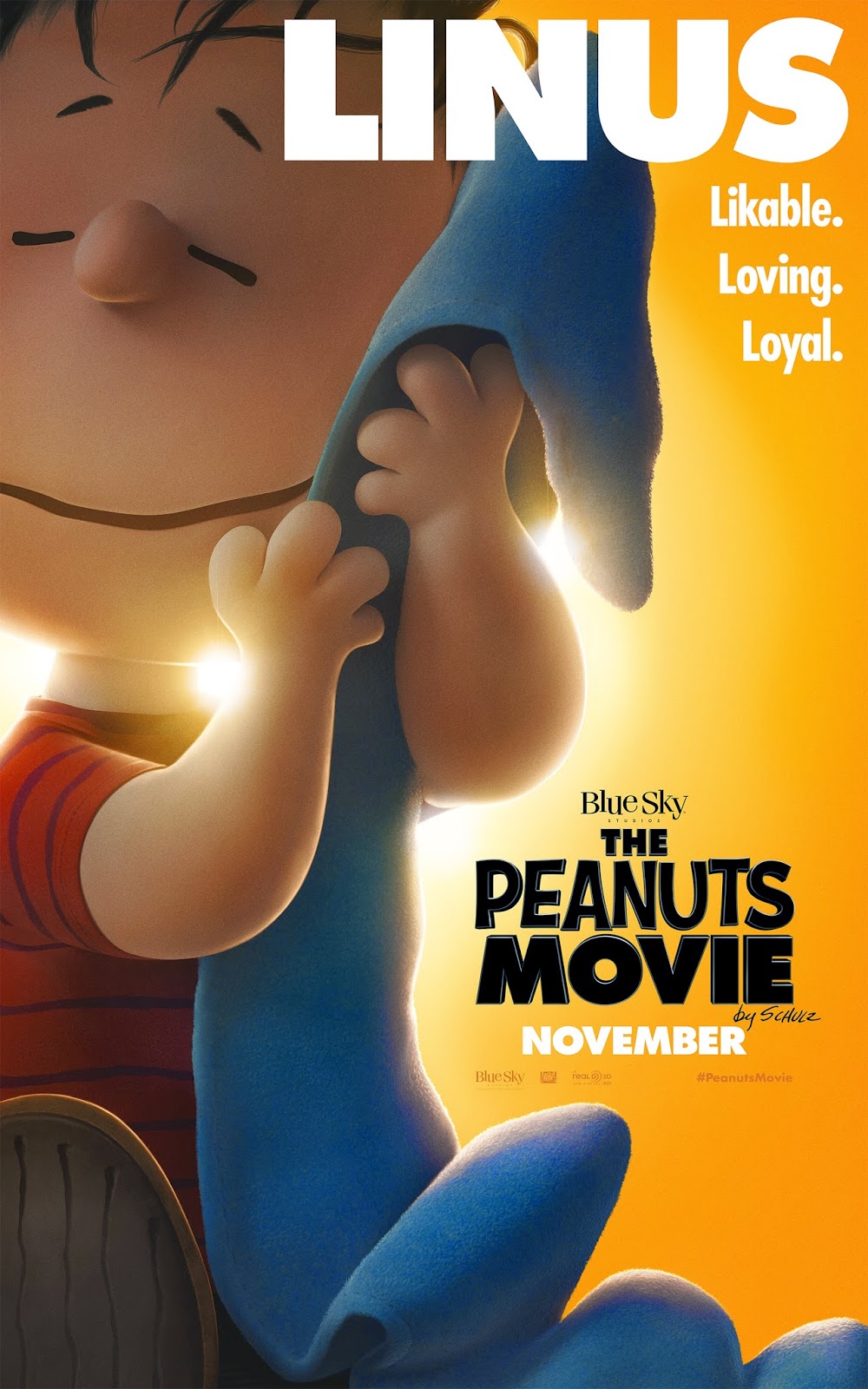 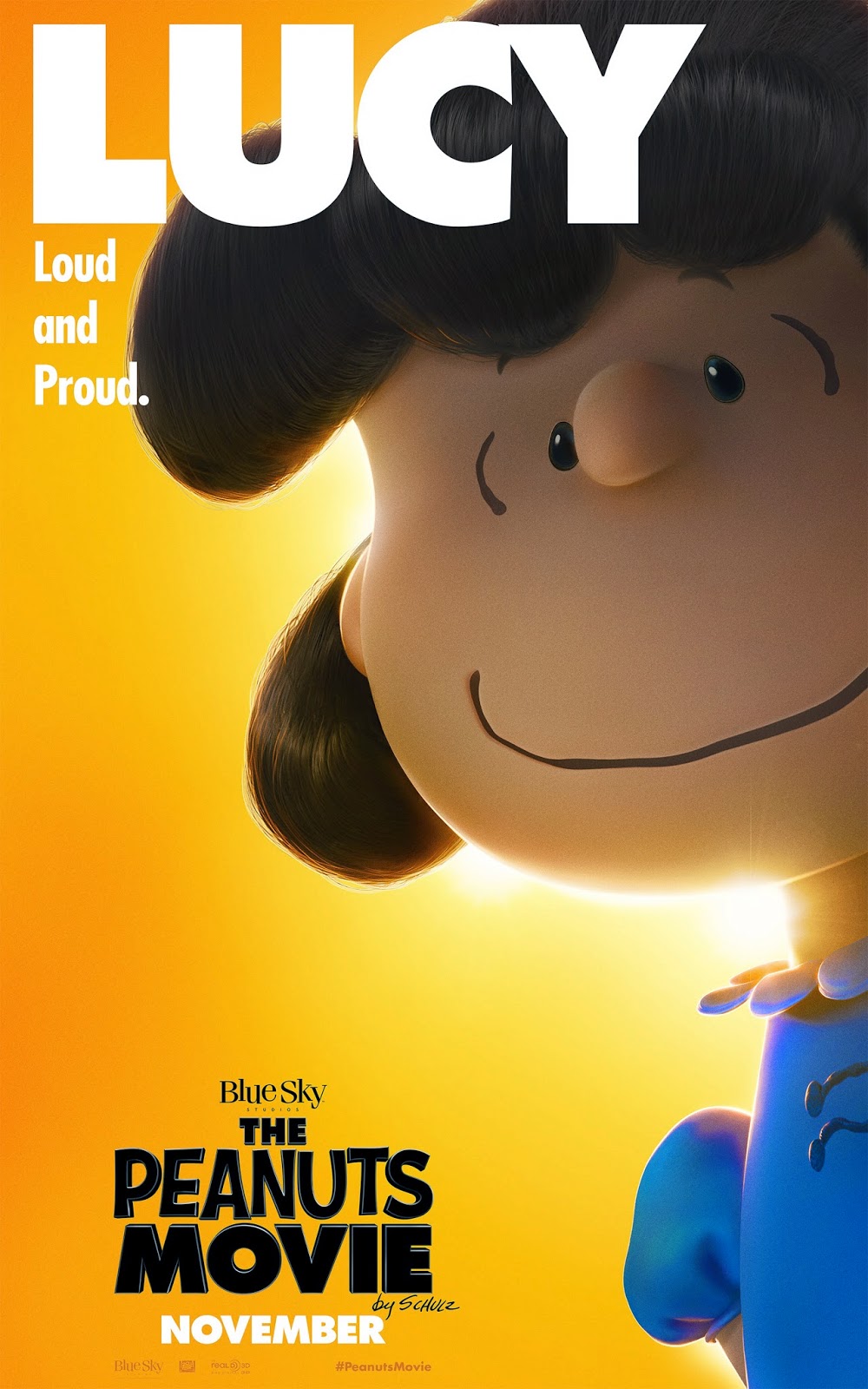 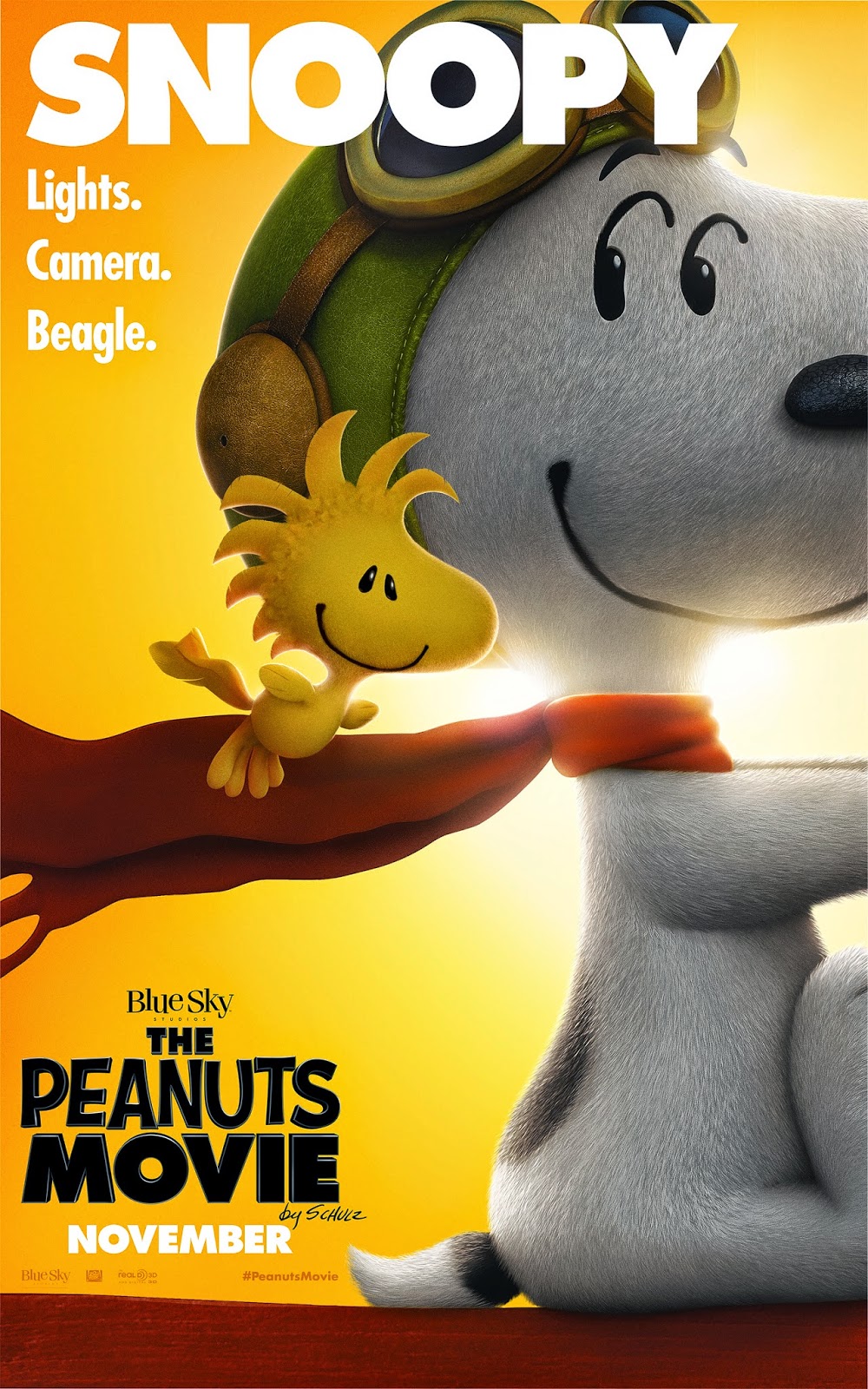