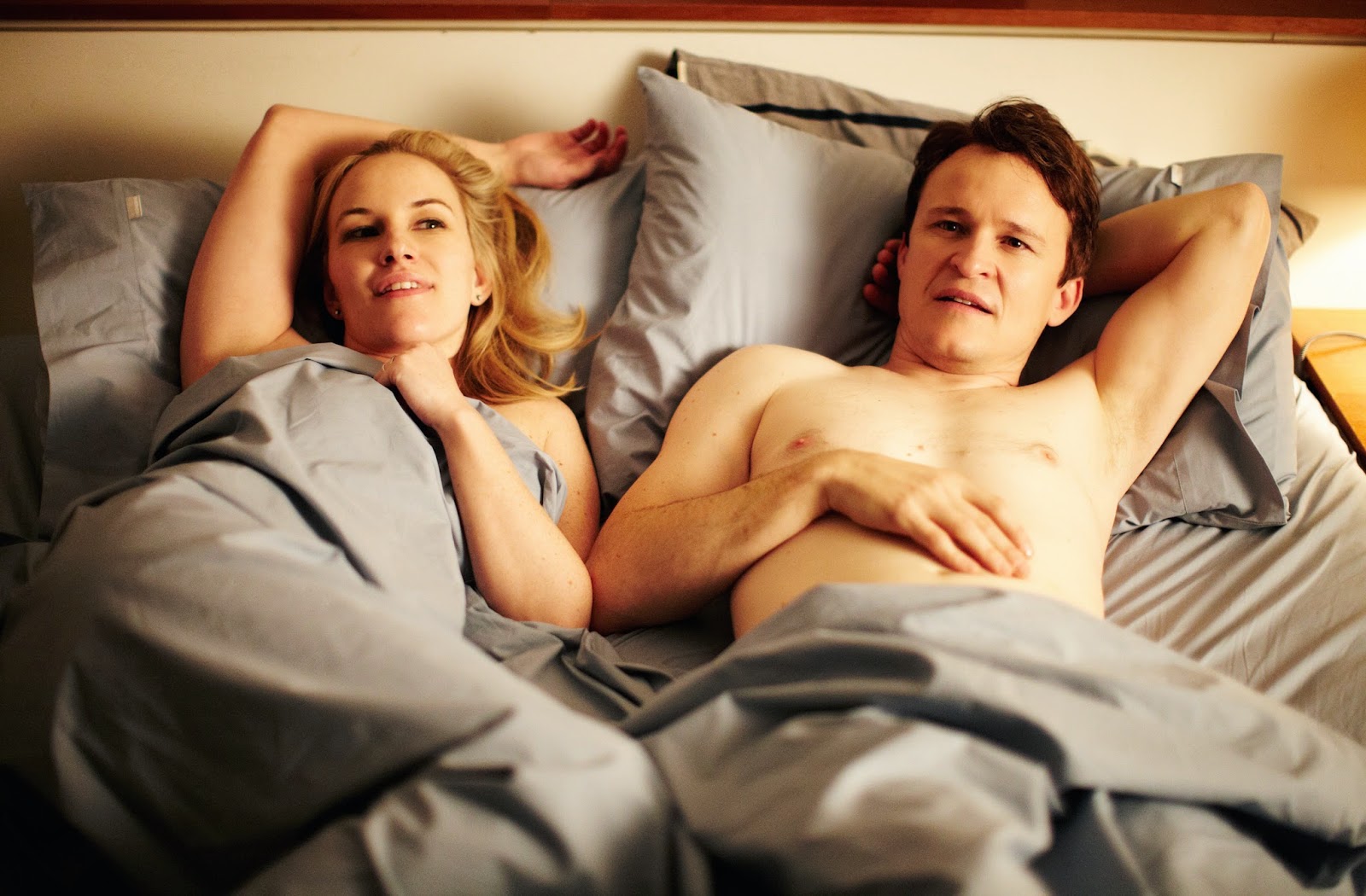 "The Little Death" hits theaters in limited release and VOD on June 26th.

THE LITTLE DEATH, which marks the arrival of Australian writer-director Josh Lawson, is both an edgy sex comedy and a warm-hearted depiction of the secret lives of five suburban couples living in Sydney. Lawson's searing and sometimes shocking screenplay weaves together a story that explores a range of sexual fetishes and the repercussions that come with sharing them. Featuring an ensemble of breakthrough talent, the film was produced by Jamie Hilton, Michael Petroni and Matt Reeder; and executive produced by Phil Hunt, Compton Ross, Josh Pomeranz, Viv Scanu and Stephen Boyle. 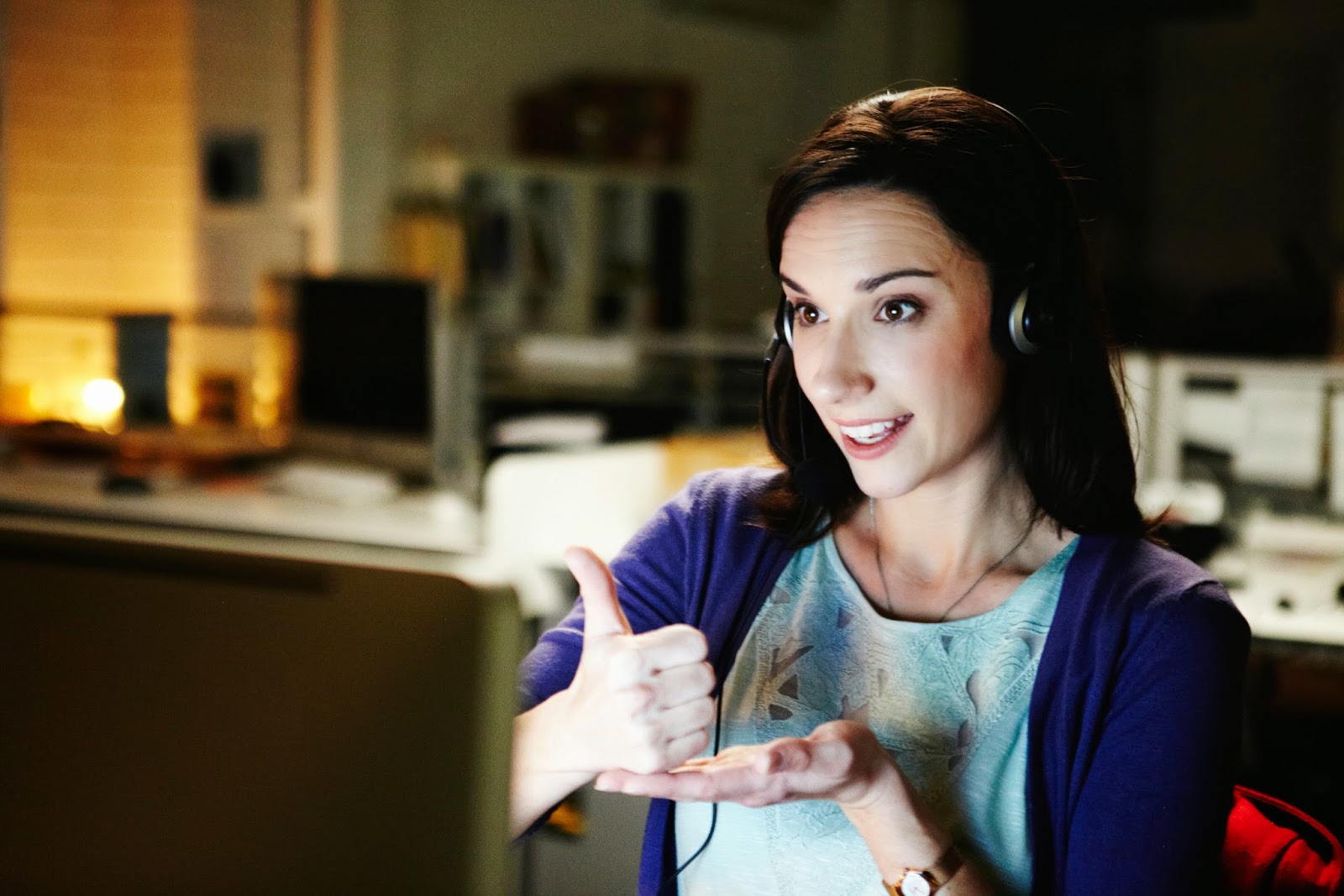 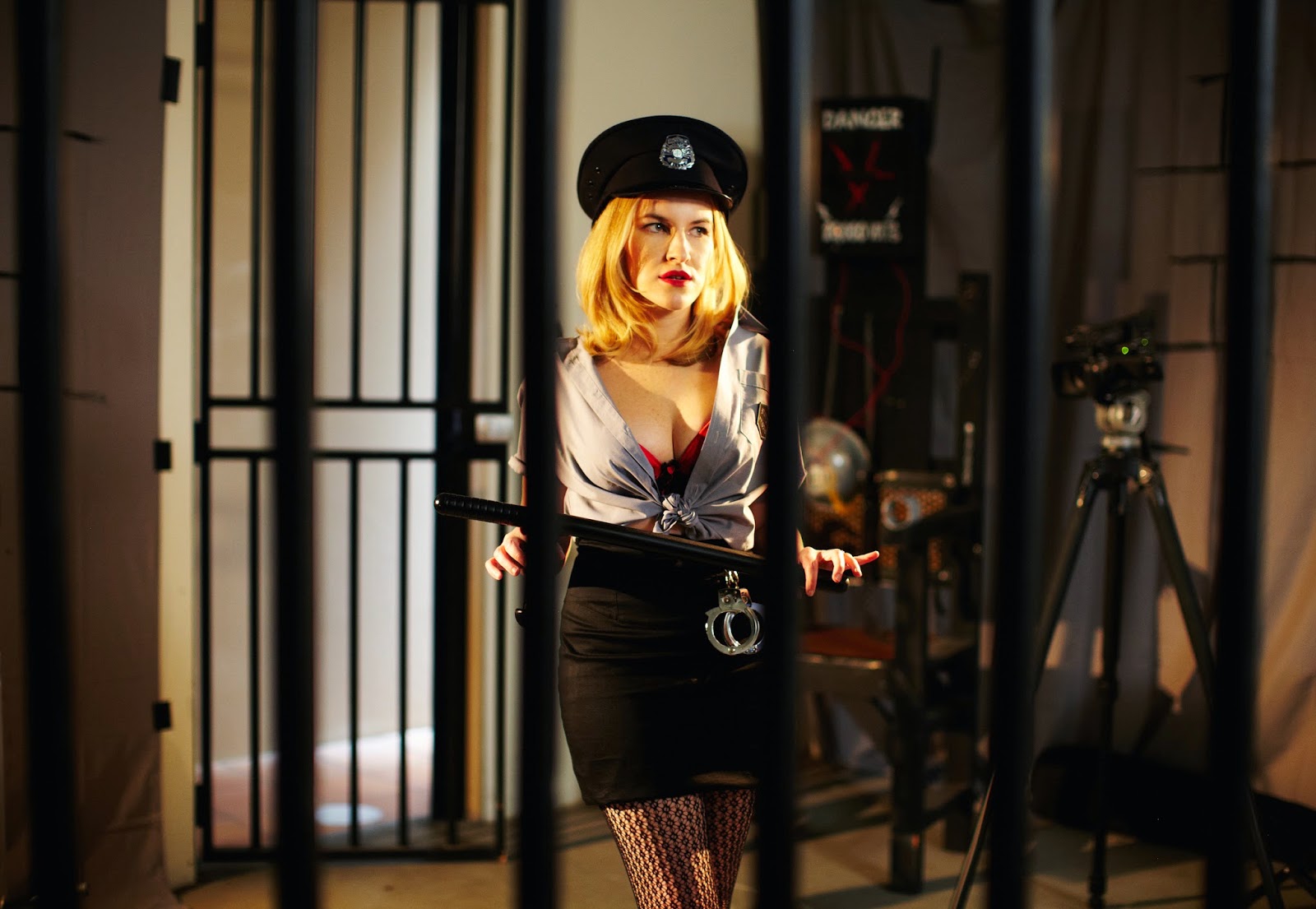 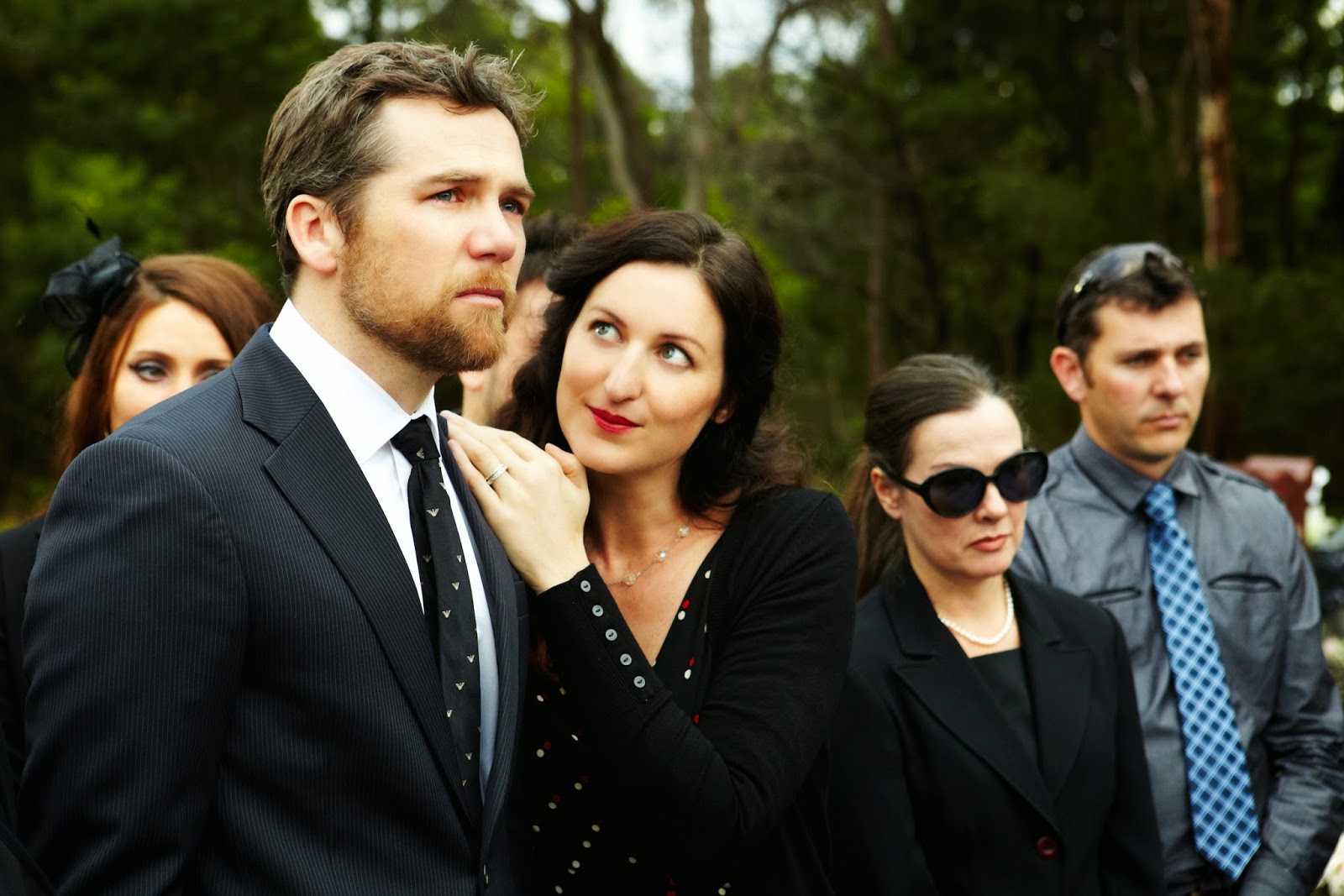 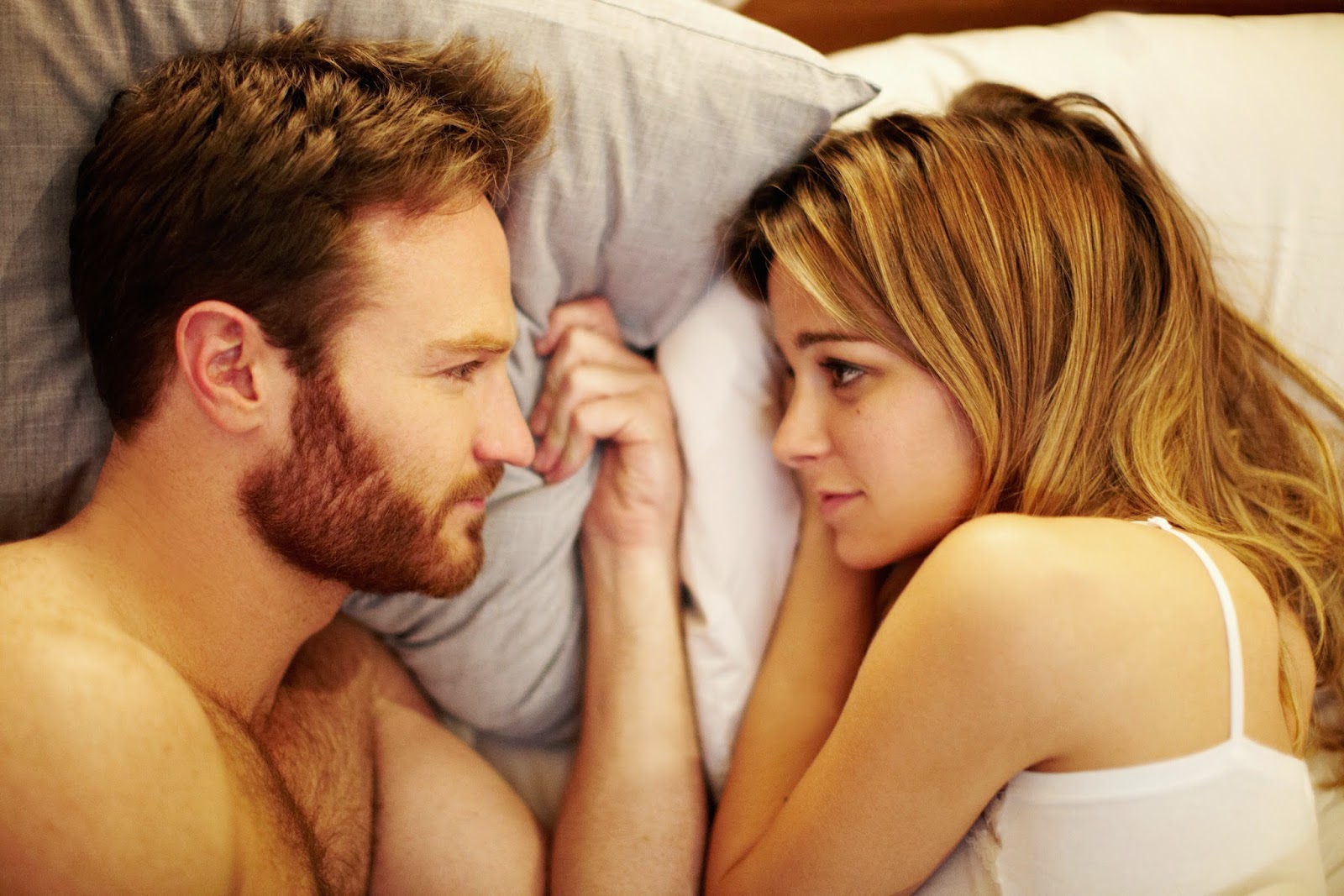