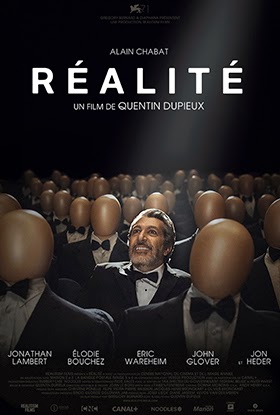 "Reality hits VOD on April 30th and theaters in limited release on May 1st.

Jason, a quiet cameraman, dreams of directing his first horror movie. Bob Marshal, a wealthy producer, accepts to finance his movie on one condition: Jason has 48 hours to find the perfect scream in the history of film. During his search, Jason gradually gets lost in a nightmare. 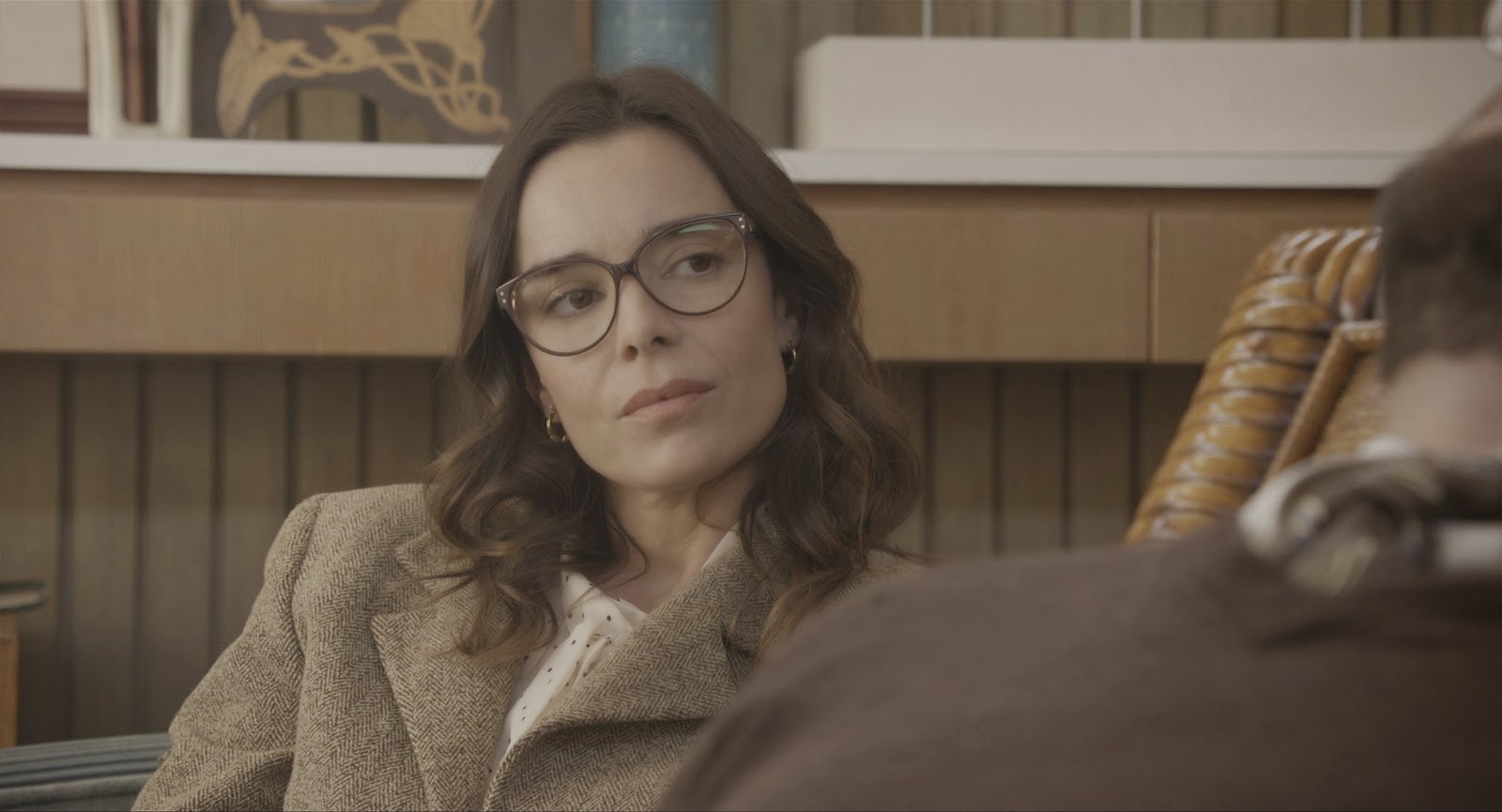 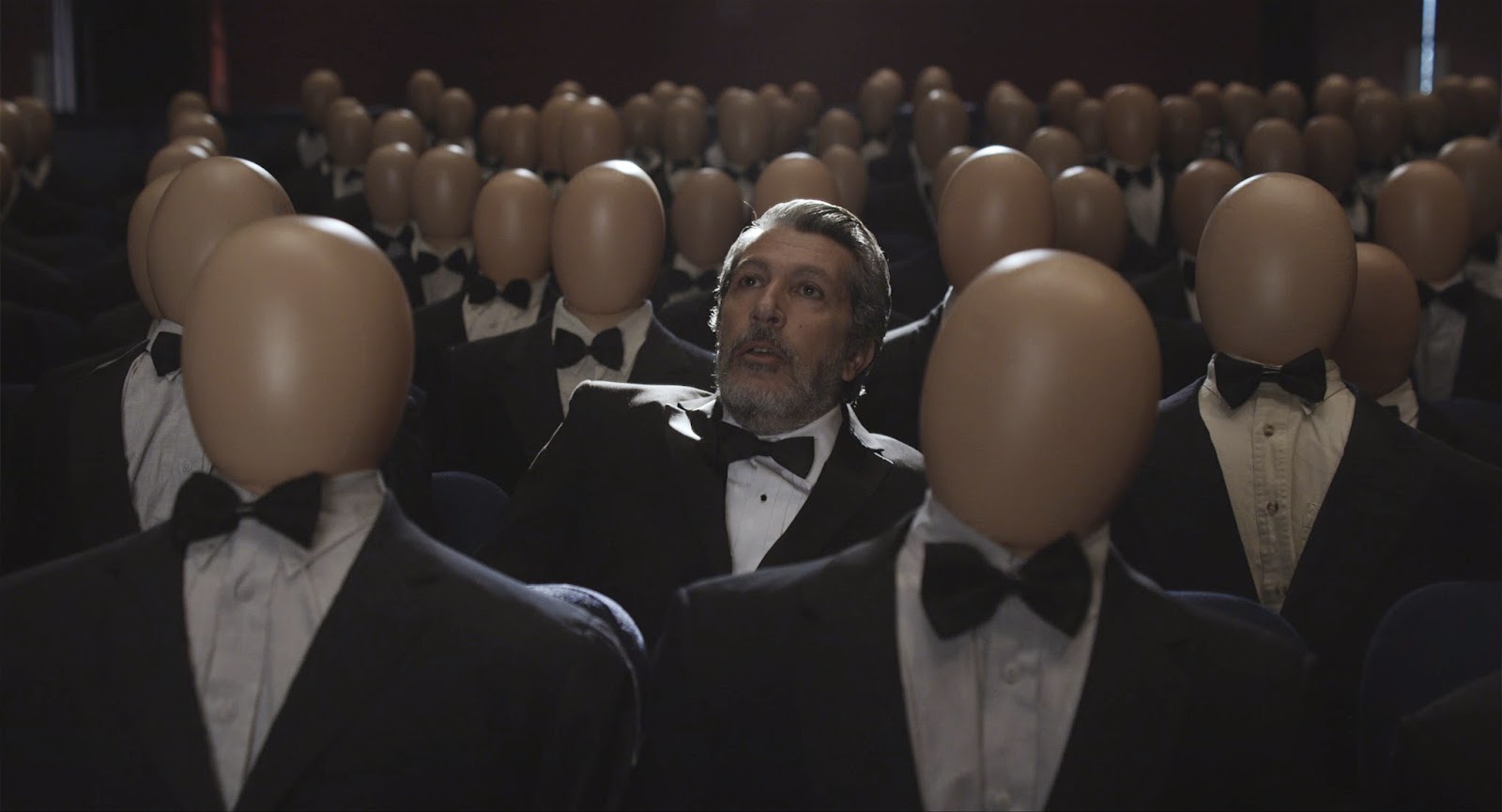 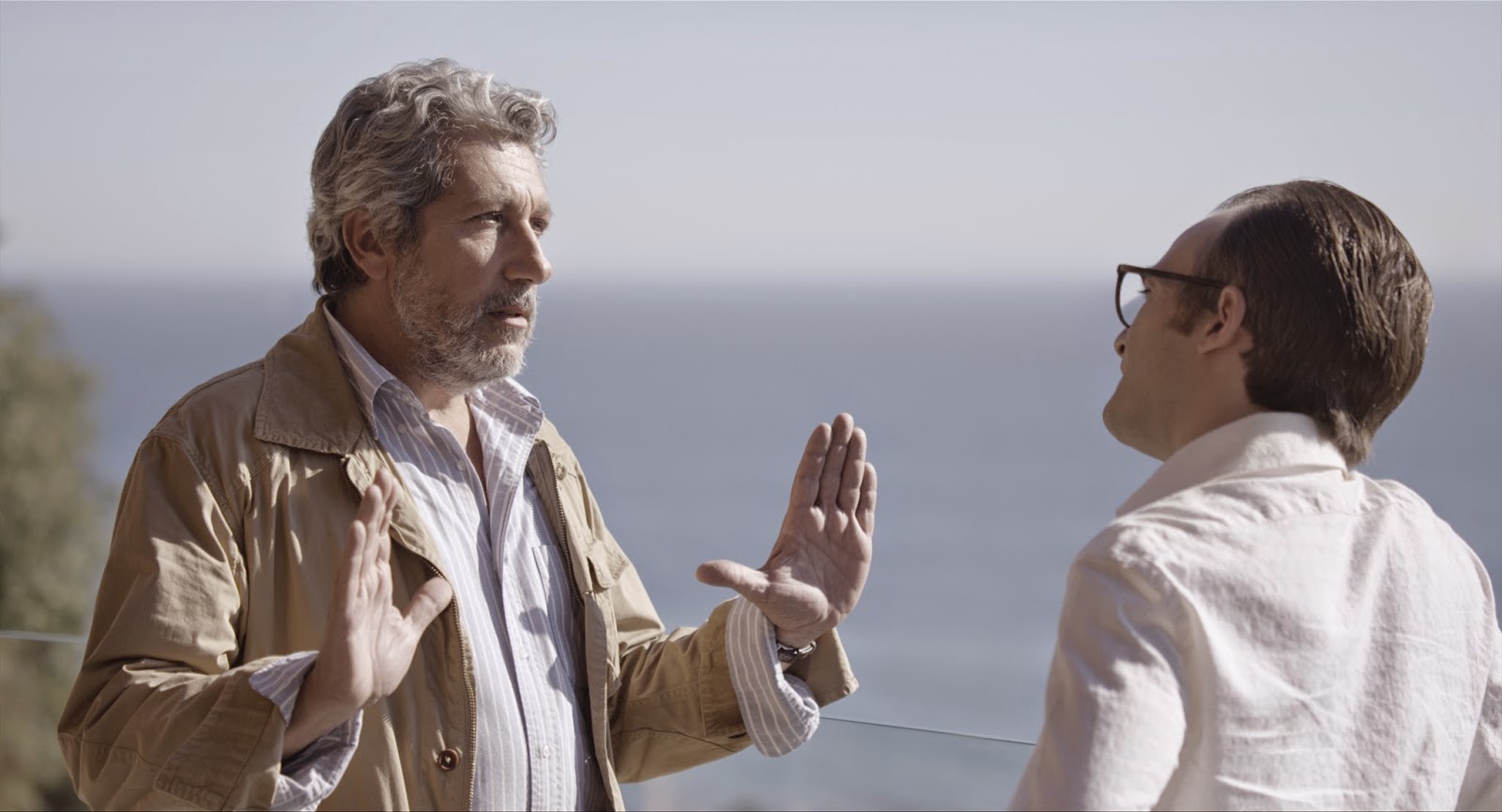 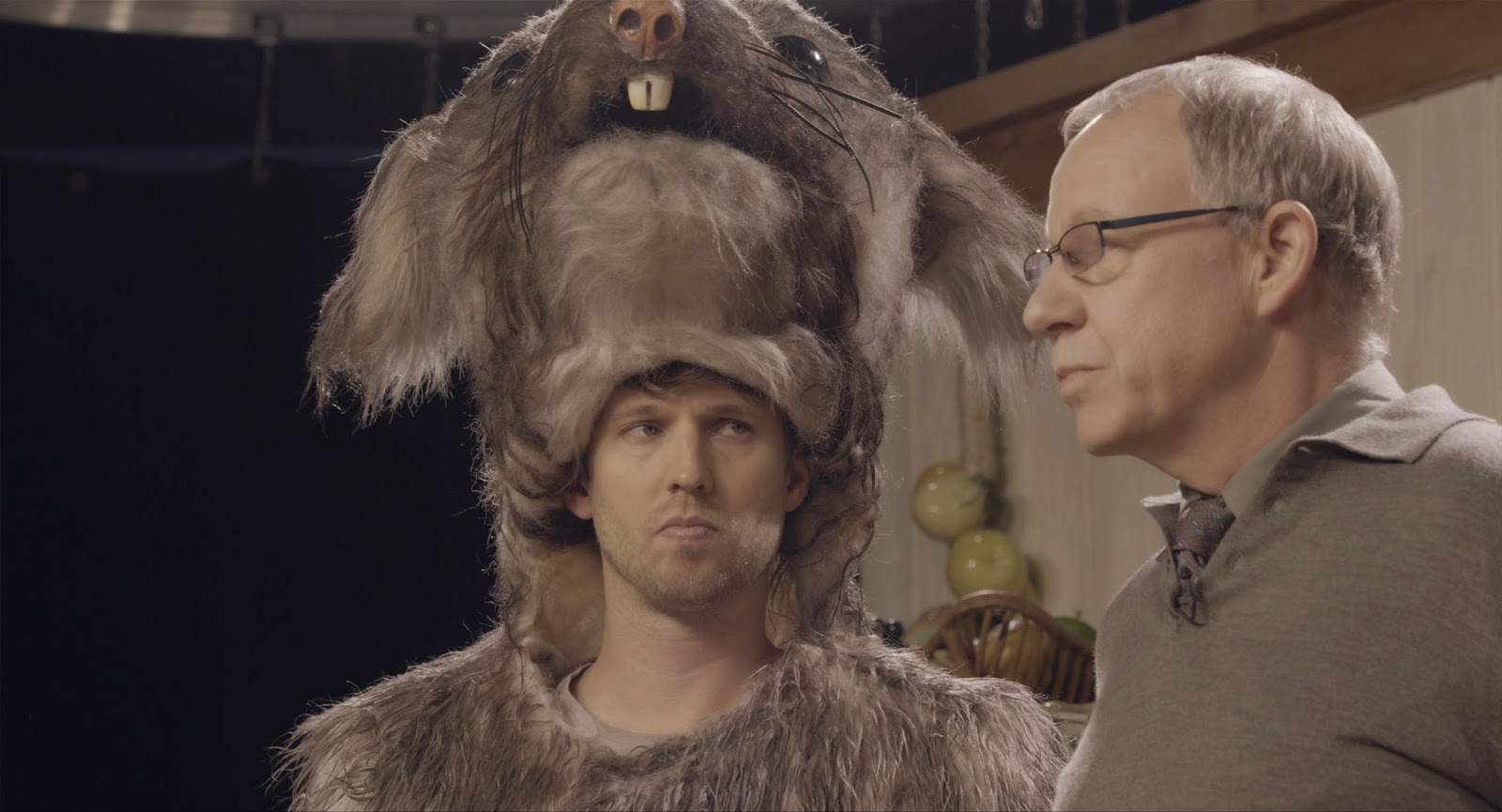 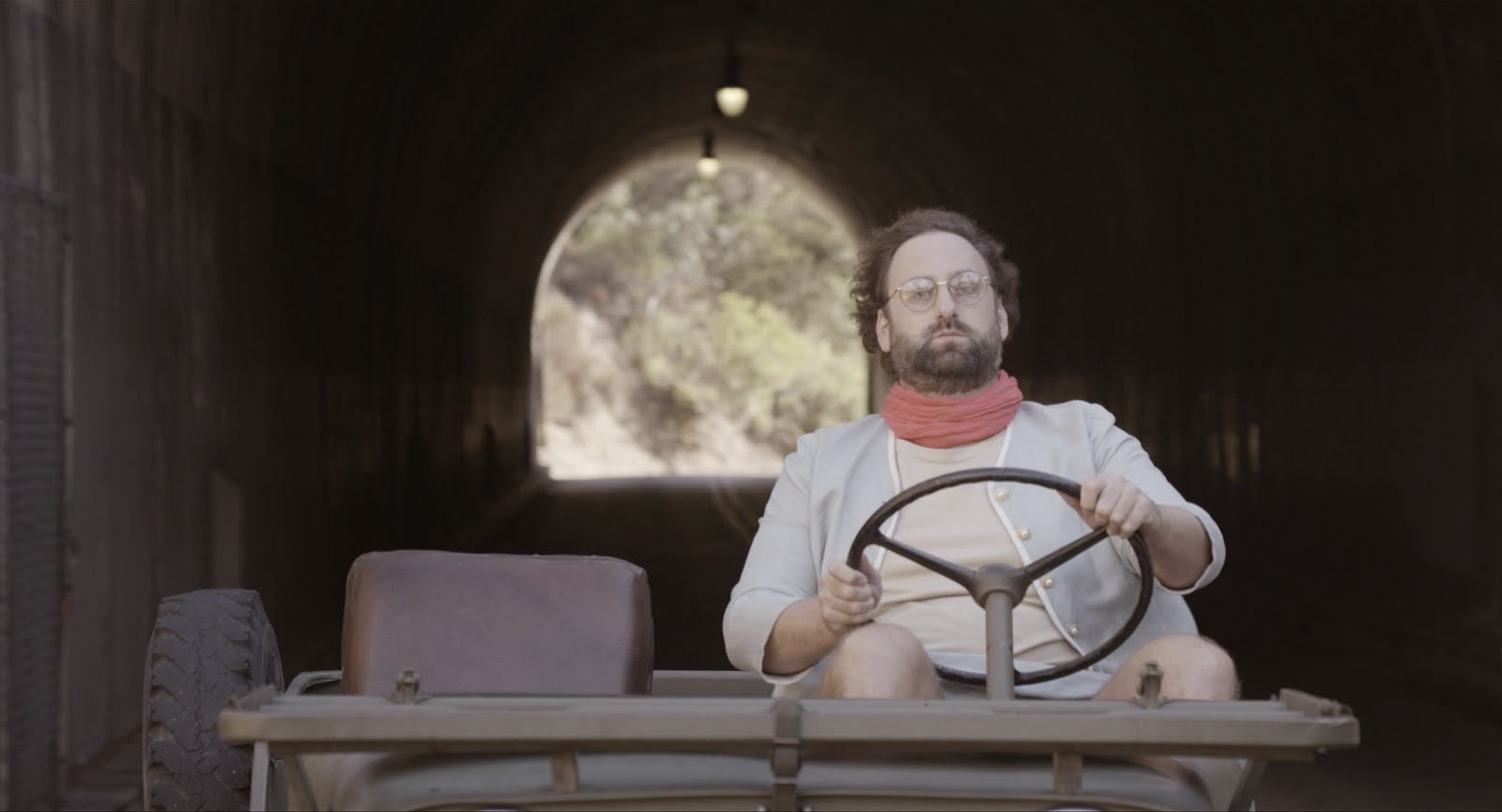 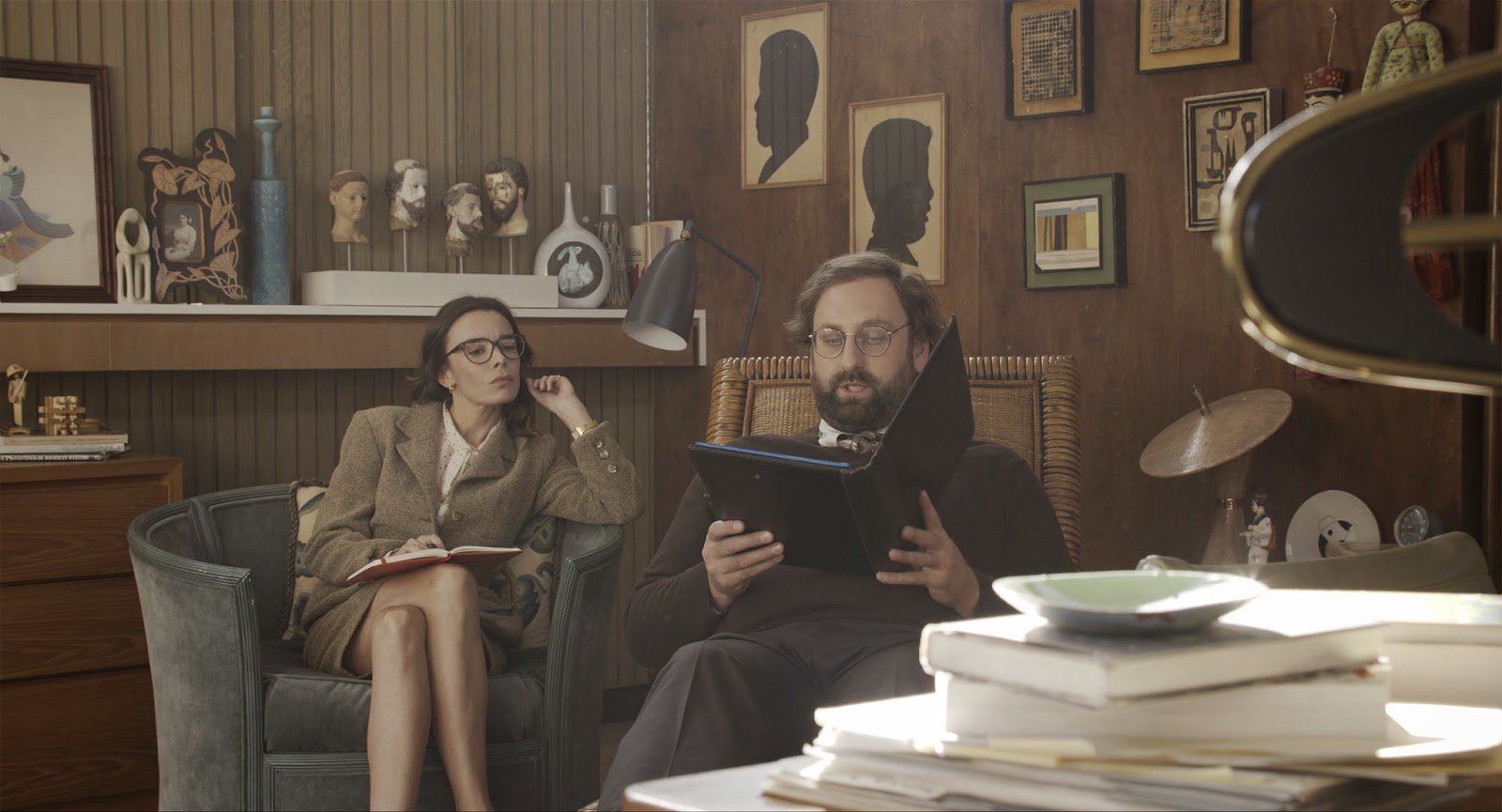